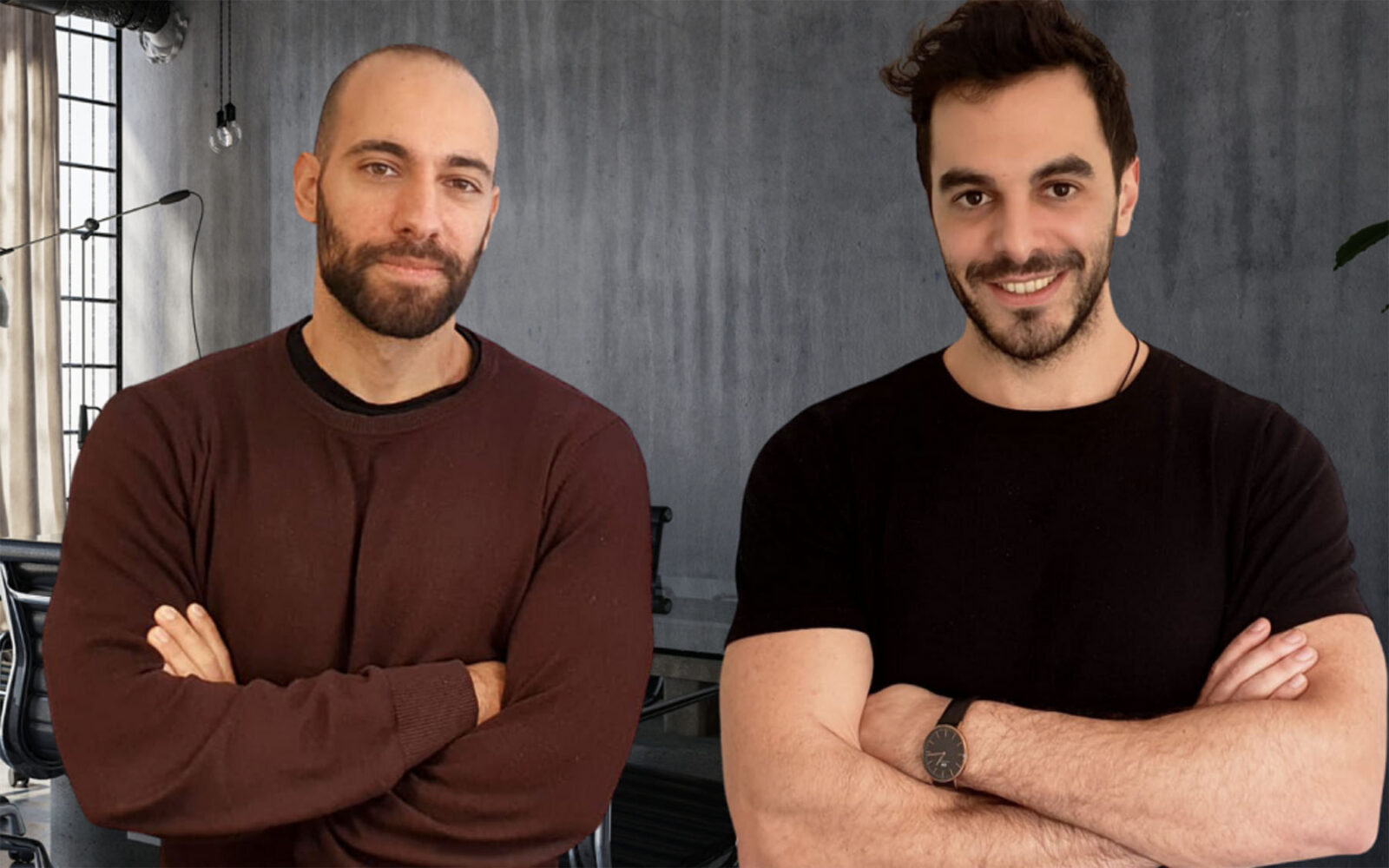 Alexandros Christodoulakis and Konstantinos Faliagas want to teach Greeks and all Europeans how to invest efficiently and earn in the long run.

Anyone who has been involved in stock market investments in recent years knows that the “game” is now played either online or on mobile. Currently, there are dozens of applications in Europe and around the world, which allow the user to invest his money easily and quickly, without the need of a bank or other organization approvement.

These applications have brought real prosperity to the field, as they give independence to the user and allow him to deal with increasing his wealth. But they are lagging at one point: they often apply to professionals and do not provide the guidance needed for someone investing for the first time.

Thus, they either repulse the “beginners” or push them into a form of “gambling”, which is far from the real essence of an investment.

About a year ago, Alexandros Christodoulakis and Konstantinos Faliagas, two professionals with experience in companies such as Morgan Stanley and PlayStation, identified this gap through friends and acquaintances who were gradually entering the process of investing their money.

Everyone had the same question: “How can I invest rationally, without having the knowledge or time to do it?”. There was no obvious answer then.

The two later partners realized that neither a traditional institution nor an application provided adequate guidance and realized that there was a need for a solution that could guide the user step by step on how to invest and increase their money in the long run.

Thus began the development of Wealthyhood, a wealth-building app that from the beginning aimed to address “not the” top-1% “, but the rest of 99% of the individuals that want to invest says Alexander.

A few months later, the first version of the platform is ready. Nearly 3,000 users have been added to the application waiting list, while more than 10,000 people already follow the company on social media. Lately, the first of the pre-registered users is slowly gaining access to the platform while at the same time, 50 Wealthyhood Ambassadors around the world are spreading its message.

Growth at a fast pace

Since the idea came up until now, Wealthyhood has managed to get approval from the UK Capital Market Commission, but also to receive its first funding, reaching 250,000 euros, from private investors who believed in its vision.

At the same time, the company secured the first place in FinQuest, Alpha Bank’s International Innovation Competition. Participation in this program gave Wealthyhood, among other things, the opportunity to accelerate the development of its product, to tackle some issues in the functional part but also to “build” a more structured business model, while acquiring an important network of contacts.

With all this feedback now, Wealthyhood feels ready to gradually launch its application across Europe. Its goal is, in the next months, all users to have full access to the platform, to the point that it will be available to everyone.

This process has started in the United Kingdom and will continue in Greece and the rest of Europe. In its “journey”, the company will work together with the Visa Innovation Program, the collaborative platform of Visa that recently joined, but also with its strong advisory board which consists of veterans of the financial industry.

So, by stepping on a solid foundation, Wealthyhood will take every new investor step by step and guide them on how to raise money by investing in a smart and completely personalized portfolio.

As the “first DIY wealth-building app”, it will give the user all the tools he needs to build his “portfolio”, invest in it, and monitor it, building his wealth in the long run. After all, as Alexander says, “every investor is different, has his own needs and different risk tolerance, but everyone can have a successful portfolio that respect their preferences.”

The “bet” of Greece

Unlike the United Kingdom and the rest of Europe, the challenges that Wealthyhood expects to meet in Greece are different.

According to the team, a key problem is the complete absence of an investment culture from our country. Therefore, the primary goal is to educate the public.

“First we have to explain to the user why systematic saving and investment should become a way of life and secondly we should persuade him to use our own application against one other”, says Alexandros, who is optimistic about the familiarity of Greek users with the app .

He considers that the Greeks are now accustomed to the idea of ​​independent applications for shopping, delivery or anything else, so they will do the same with their investments.

“It is up to us to convince them of the reliability and improved experience they will have at Wealthyhood,” the company co-founder concludes.

These are the Greek inventors who excelled or distinguished in the OBI competition.