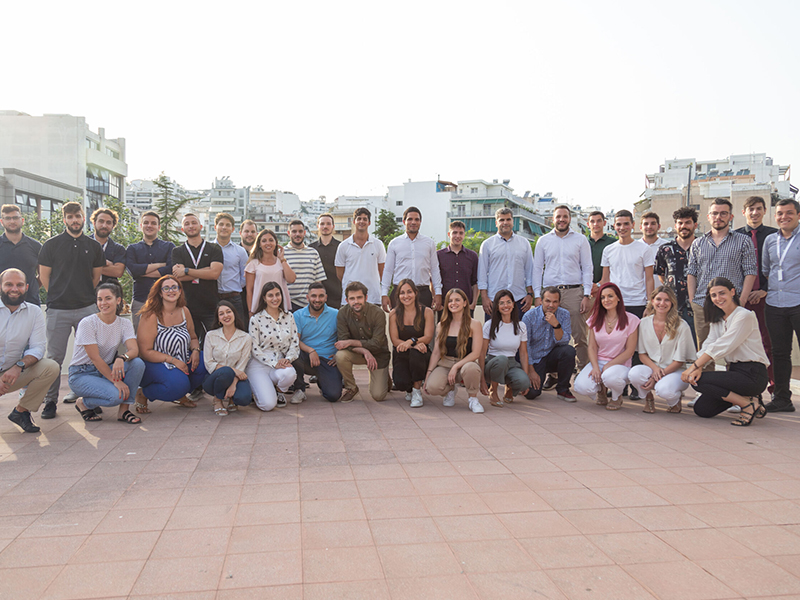 The Spanish Seaya Ventures, which manages 300 million euros and has invested in Glovo, Cabify and Wallbox, participated in the record funding, investing for the first time in a Greek company. Funding was also provided –among others- by Frontline Ventures, VentureFriends and UniFund.

According to an announcement, FlexCar has already made direct investments of tens of millions of euros in the Greek economy. As stated, the 50 million euros in funds raised by the company will be invested entirely for the further development of the company in Greece and abroad.

FlexCar’s goal is to invest dynamically in human talent – in talented Greek graduates who mainly share common principles and values ​​with the company, are willing to be dynamic members of an active and cheerful team and specialize in areas such as customer service, tech, finance or even just love cars and are willing to learn and further evolve.

By the end of 2021 the company goal is to employ more than 100 executives in Greece and Cyprus, while according to its plan, an additional 200 recruitments are scheduled to take place in 2022. The creation of an international FlexCar hub in Greece, which will be based on young Greek graduates who will support the company’s overseas development in the fields of marketing, technology and finance, are among the immediate plans of the company.

“What sets us apart at FlexCar are our people, who give their best for the company every day, addressing the needs of thousands of satisfied customers, creating fair and successful partnerships based always on the human factor, as well as a positive footprint in society. Thanks to the fantastic team of FlexCar, we have managed to have thousands of happy customers throughout Greece and Cyprus and our main scope is that our team will grow continuously, while our employees are evolving both humanly and professionally on a daily basis”, stated a representative of FlexCar.

“We are extremely excited, since as succeeding to amount such significant capital, attracting the interest of significant international investors, which is unprecedented in such a short time for a Greek company. Thus, justifies the daily efforts of the entire FlexCar team. There’s no doubt that the recent stabilizing factors that determine the success of the Greek economy has contributed to the great success of our company, which has empowerd several high value investors to show interest in Greek established companies that may kick-start in Greece, but have a sense of global ambitions”.

FlexCar offers a “new generation” car leasing experience, provided in an easy and quick fashion without red tape, given in a nutshell determines that the customer will be paying a minimum deposit that can be returned, without hidden charges and commitments.

Moreover, FlexCar allows the customer to freely change the car every two years according to his needs, while allowing him to buy the car at any given time.

All this with a fixed monthly rent which covers everything except the fuel: i.e. State tax on mobility, insurance, service and nonscheduled repairs, change of tires and everything that has to do with car care.