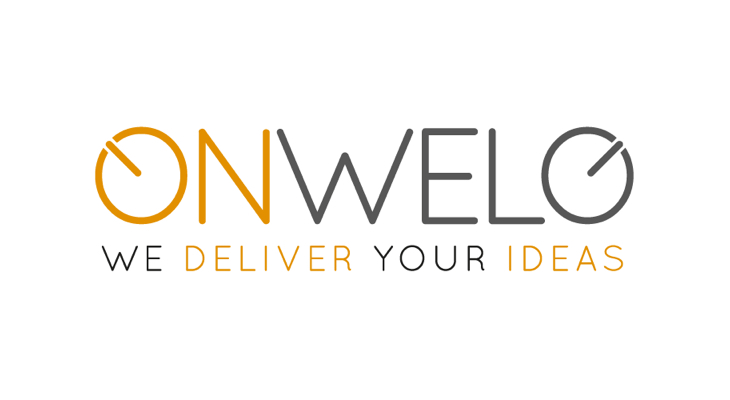 Onwelo, Poland’s leading IT vendor operating on the global market, created a dedicated competency center to help its clients to build, deploy, maintain and expand their apps based on Microservices architecture.

Onwelo’s competency center, called “Onwelo Microservices Lab”, focuses on building programmable Microservices architectures, using advanced container technologies such as Docker, Mesos and Kubernetes. Its skills in using those technologies are complemented by Onwelo’s new unit set of capabilities in other areas, including business analyses, agile software development, DevOps approach, innovation and security. The combination of all those assets allows clients to shorten the time it takes to develop, deploy and roll out their software based on the Microservices clouds (private, public or hybrid).

“There is no other competency center in this part of Europe with such a vast experience in building apps in the Microservices architecture as Onwelo Microservices Lab. We have gathered experts with international professional background, including in the UK and Asia. These are people well-known in the IT branch who co-create industry events promoting the use of Microservices architecture in software development, such as DevOps Days, Atmosphere, Mesos User Group, DevOps Warsaw. We have also backed it up with partnership agreements with Microservices-related technology providers, such as Red Hat,” said Piotr Szwed, Chief Microservices Expert at Onwelo.

On the basis of this experience Onwelo plans not only to provide its clients with software development services but also with consulting, training and software support and maintenance as regards Microservices.

“Using the Microservices architecture can be beneficial for the clients in numerous ways. It can help them shorten the entire development lifecycle to the minimum and radically simplifies all the stages of the process as developers can build, package and deploy the code to testing or production environments in days. Moreover, Microservices can also help companies to optimize the usage of their servers, the capacity of which is only used in a few percent now, according to various researchers”, said Rafal Glab.

Microservices offer an alternative to the monolithic style of building applications. If the app is built using the Microservices architecture, the developers can scale just its separate components and not the whole app as is the case in the monolithic approach. It insignificantly improves agility, flexibility, portability and speed to introduce innovation to the company’s IT systems. The Microservices architecture has been used by such companies as Facebook, Google, Twitter, Microsoft, Netflix, eBay, Apple, Samsung, Intel, etc.