WEB SUMMIT KICKS OFF WITH ELON MUSK, ENDA KENNY AND ANOTHER 10.000 ATTENDEES 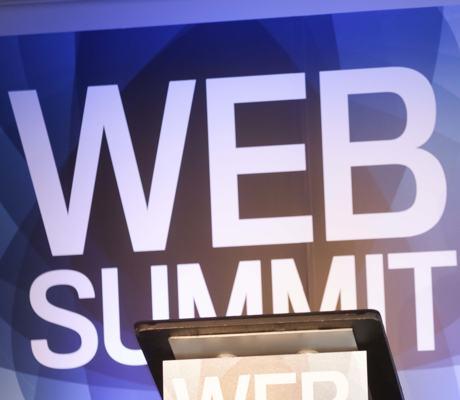 Web Summit (http://www.websummit.net) kicks off with more than 700 companies exhibiting their activities and products and 10.000 attendees. It () opens it gates this morning in Dublin.  Web Summit was founded in 2009 and has been established as Europe’s largest startups and technology festival having hosted in the past speakers from Skype, Netflix, Tumblr, AOL and YouTube.

This year’s event is taking place on the 30th and 31st of October and it includes keynote speeches from respected names such as Facebook, Twitter, IBM, Cisco, Unilever, LEGO, Disney and more. In a little “surprise” move, the organizers revealed only a couple of days ago that a panel discussion featuring Ireland’s Prime Minister Enda Kenny and Elon Musk, one of the greatest entrepreneurs of his generation and the founder of Tesla, SpaceX and PayPal, will cap the 2-day event.  NASDAQ market is expected to attract a lot of interest in Web Summit, with the US exchange opening live on October 30th from Ireland for the first time. Endy Kenna will ring the honorary opening bell of the NASDAQ.

Web Summit is earning every year a lot more interest both from participating companies, investors and entrepreneurs and the media. The more than 700 exhibitors from all over the world, including Europe’s biggest tech “hubs”, Southeastern Europe, Middle East and Africa regions, will be displaying their products or services in dedicated stands.

EMEAstartups.com (http://www.emeastartups.com) is attending Web Summit 2013 and will bring to you all the actions from the events, panels and companies. EMEAstartups.com is covering startups and tech entrepreneurship for the region of Europe, Middle East and Africa, with a particular focus on Southern and Southeastern Europe and MENA regions.

LAUNCHUB IS MEETING WITH GREEK DIGITAL STARTUPS IN ATHENS

CLUEY ANNOUNCES THE LAUNCH OF ITS INNOVATIVE NEW SYSTEM