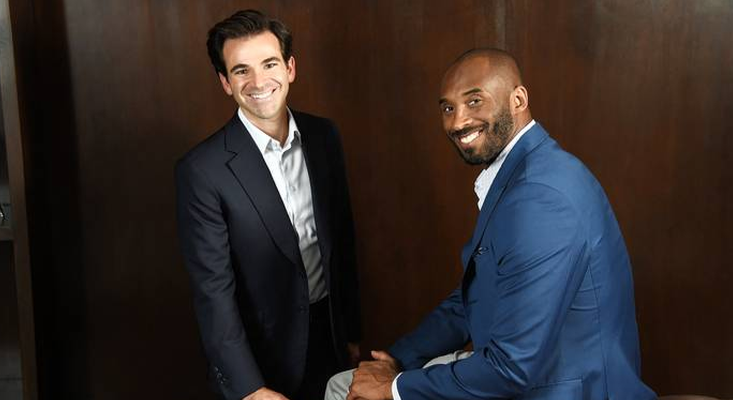 Kobe Bryant, the ex-NBA star announced the launching of a $100 Million VC Fund, according to Wall Street Journal. With this fund, Kobe Bryant, who, by the way, turns 38 today, will invest in startups with focus on technology, media and big data.

As it might be expected, Kobe Bryant will be partnering with his friend, entrepreneur and investor Jeff Stibel. The VC will be called Bryant-Stibel Fund Inc, it will based in Delaware and its offices will be in the Los Angeles area.

Although both of them have invested in several companies since 2013, it was only after Kobe Bryant’s retirement that they decided the creation of the VC fund. Some of their investments include the sports media website The Players Tribune, Legal Zoom, Scopely -a video gaming company- and Juicero, RingDNA and SERVIZ.

The partners complement each other. Stibel has experience in company building while Bryant is the creative mind and will deal with the branding and the marketing of the fund.

Moreover, they mention that they are not interested in businessmen who are only seeking to take advantage of Bryant’s name for publicity purposes but to those with high business and working ethics who excel in dealing with difficulties and problems, as Kobe did himself during his career as a professional player in LA Lakers.

Besides Kobe Bryant, other NBA stars have also made investments in startups and have become business angels with Shaquille O’Neal, Carmelo Anthony (Melo 7 Tech) and Andre Iguodala being the most well-known examples.