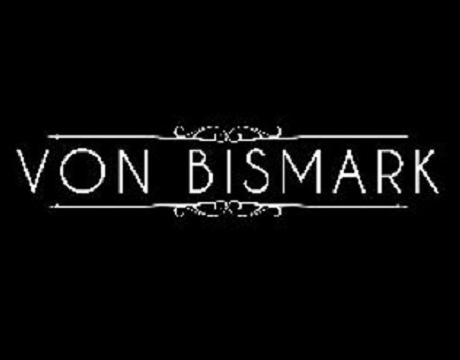 by EMEAstartups • August 7, 2015 • NEWS • Comments Off on Von Bismark reinvents the shopping mall experience on Xbox! • 1733

Von Bismark, a TV commerce player has raised £201.000 on CrowdBnk in order to drive its e-commerce shopping experience called “The Mall”, which will launch on Xbox One this autumn. The Microsoft Ventures-backed startup plans to power mall experiences on TVs via the Xbox One. Von Bismark originally drew upon Microsoft’s Xbox Kinect 3D, and its skeletal tracking technology to create virtual wardrobes and mirrors for shoppers.