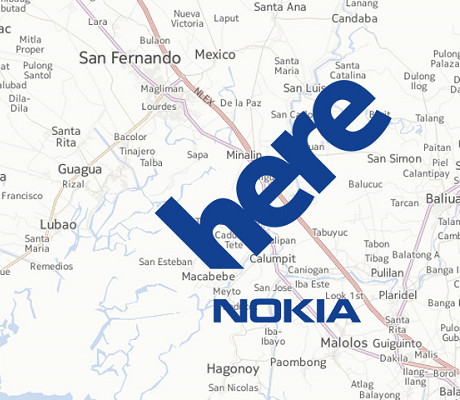 The European car makers Audi, BMW and Mercedes bought for an amount of €2,8 billion HERE, Nokia’s mapping business. The three German car makers emerged successful over Baidu, Amazon, Alibaba, Facebook and Apple, which also expressed their interest in buying HERE, which customers include Microsoft, Samsung and SAP and its technology underpins apps used by consumers on Android, iOS and Windows Phone devices.