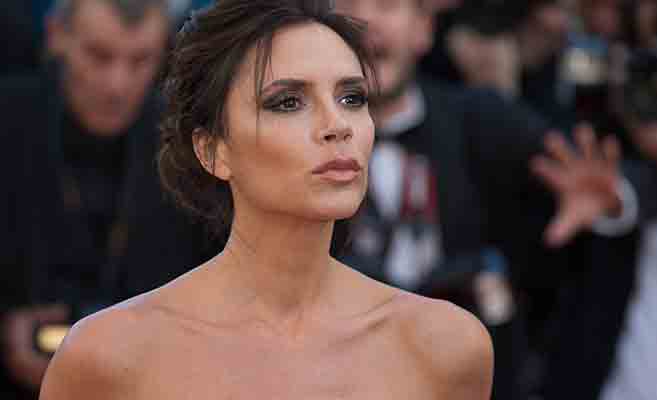 The Business of Fashion website said the deal valued the business at 100 million pounds.

Founded in 2008, Victoria Beckham Limited sells through 400 stockists and in more than 50 countries. It is privately owned by Victoria, her husband David and agent Simon Fuller, and manufactures the majority of its clothing in Britain.

“NEO is the perfect partner to now accompany us on the next step of our journey,” she said in a statement. “They understand my vision and my wish for the company to retain its independence, as well as my commitment to continuing to develop the brand with a unique, forward thinking approach.”

Victoria Beckham shot to fame as one of the Spice Girls, a 1990s girl-band that sold 85 million records to become one of the best selling pop groups of all time. Nicknamed Posh Spice, she married footballer David Beckham in 1999 creating Britain’s most high-profile celebrity couple.

Having initially struggled to be taken seriously by the fashion industry, Beckham’s collections now show in New York and have earned critical acclaim. Beckham and her clothing designs grace newspapers around the world, with some of her pieces costing up to 2,000 pounds.

“Victoria Beckham … has built a unique, differentiated luxury brand with a strong identity and very high potential,” said David Belhassen, founder and managing partner of NEO. “I am delighted to be working with her and her team to reach the brand’s full potential”.