Viber: Updates with automatic disappearance of messages in chats and notifications for screenshots 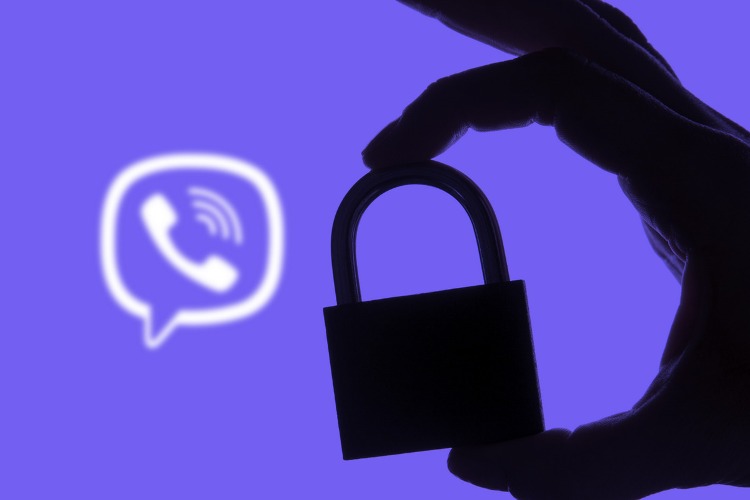 Viber, a world leader in messaging and voice communication, celebrates the month of privacy and cybersecurity by maintaining its dedication to protecting users’ data. With a range of on and off-app activities, related videos and new features, Viber ensures that protecting its users’ data is on their hands and cybersecurity is at the top of its priorities.

Unlike many other apps, end-to-end encryption in Viber is default from 2016 in both personal and group chats, and users don’t have to activate it on their own. Since Viber is also a platform where users also communicate with companies, it offers all levels of security with in transit encryption in business messages.

Its in transit encryption gives an extremely high level of security to both users and companies who can be sure that their messages are safe from the eyes of hackers. Messages are not stored on Viber’s servers, connections are secure and only HTTPS with Viber taking all measures to protect its users.

The app, which recently reached one billion android downloads, has long been making an effort to ensure personal and secure conversations for all its users.

Now, on the occasion of the month that aims to start a dialogue between companies and individuals, pushing for moves in favor of data protection, Viber has announced the launch worldwide of Self-Destructing Messages in group conversations as well.

The feature is available from June 2020 in private chats, and now with its expansion, users can easily activate it within each group chat.

Viber users can put a message self-destruct time of 10 seconds, a minute, an hour, or a day after reading, with more options than self-destructing messages in other apps. On devices running Android 6 or later, Viber will completely disable the promotion, copying, or downloading of a screen image of a message when it is selected to self-destruct.

For previous versions of Android and all iOS users, members of a group chat will be automatically notified if a member screenshots a self-destructing message. The feature can be enabled for any kind of message, including photos and stickers.

Deleting a message at any time, even after it’s sent, is another example of Viber’s commitment to secure communication. Users can also be sure of the security of their communication in conversations with businesses. All companies that have official Viber business accounts are controlled by the Viber team and must accept its privacy policy to communicate with users through the app.

Certified businesses receive a “blue mark,” a symbol of authenticity that shows users that the company is trusted, thus allowing for more transparent communication between people and companies.

In addition, an official business account may contain information about the company, such as its logo, address and phone, thus making it easier for each user to check and identify a real account.

Throughout the month, Viber shares security tips and related videos with its communities to help educate users on how to set up and control the various privacy aspects within the app.

As part of its ongoing efforts to support the purpose of protecting user data, in 2020 Viber had become a member of the #StopHateForProfit campaign and stopped all business ties with Facebook.

This step is honored in the Mozilla Foundation‘s latest research on privacy-related features and products, where Viber is recognized in a positive light about how the company operates in privacy matters.