By EMEAstartups Last updated May 7, 2015 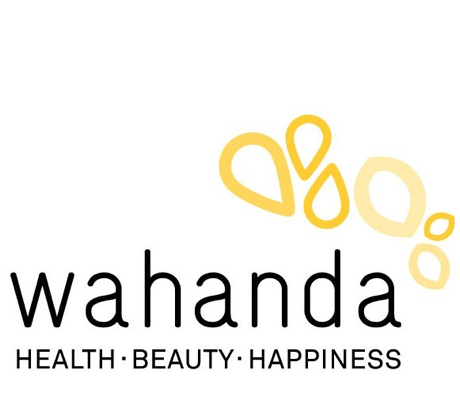 A further 70% share of Wahanda, the European hair and beauty marketplace, for 171 million dollars was acquired from Japan’s Recruit Holdings, which already owned 10% of the London-based startup.

Therefore, Recruit Holdings acquired majority stake in Wahanda. The hair and beauty booking site is currently available in five countries (U.K., Germany, Lithuania, Switzerland and Austria) reaching 12.000 salons and spas, and expects to expand to a further three countries by this June.

It must be noted that in October 2014, Wahanda acquired Germany’s Salonmeister, and some days ago it acquired Austria’s Beautycheck. In January 2015, the startup acqui-hired LemonLabs team, the Lithuanian mobile app development agency, to bed down on developing mobile apps for its service.

Digit raised $11,3M in a new funding round