2021 proved to be a landmark year for Startups, which saw their value exceed 1 billion dollars 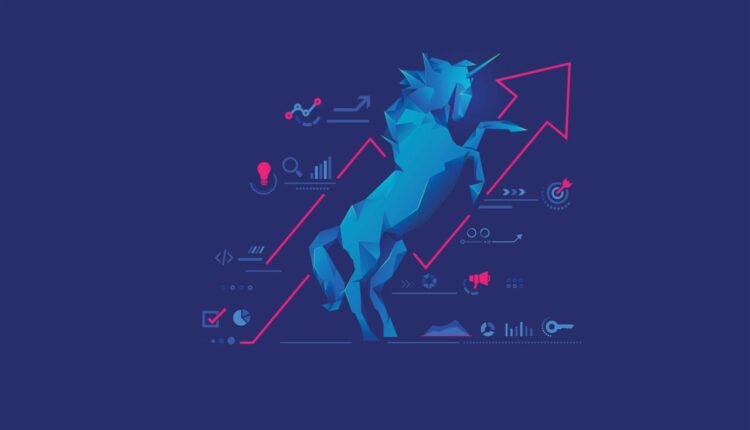 Share
Despite the ongoing challenges in global business as a result of the pandemic, the international Startup ecosystem has not only shown exceptional resilience but is growing at a frenzied pace, breaking one record after another. In the USA, the global “capital” for innovation and Startups, the number of unicorns, that is businesses with a value of more than 1 billion dollars, that received the coveted title of “unicorn” reached 340, confirming that the future of entrepreneurship belongs to the companies that put technology and innovation at the heart of their activities.
As stated in the latest report released by the financial software company Pitchbook, a total of 340 US companies presented valuations of more than 1 billion dollars, setting the bar higher than ever before. It is worth mentioning that within the last five years the total number of companies that held the coveted title of “unicorn” amounted to 296, less than the number of new unicorns in 2021.
“The explosion of funding from non-traditional investors played a critical role in increasing company valuations,” Pitchbook wrote in the report. These non-traditional sources of money include a wide range of investors that do not belong to the world of VCs.
Much of the funds have been moved to already large companies, such as BetterUp’s coaching platform (which became a “unicorn” in February) and Noom which has developed a highly successful weight loss program. However, in 2021, early-stage funding rounds that led businesses to “unicorn” level valuations set a historical record.
More than half of the new unicorns of 2021 are, as usual, based in California. New York and Massachusetts are in the list with the most unicorn deals.
Pitchbook’s research mentioned in the report found that the rapid growth of unicorns is due, among other factors, to new sources of funding, in which founders do not need to cede part of their share capital. This, in many cases, can be considerably more attractive than the traditional method of venture capital funding.
At the same time, having gained access to funding earlier, founders have the opportunity to grow their businesses more comfortably, and when they seek to turn to VCs, their companies will step on a more solid foundation, making it easier for investors to secure further capital. As a result of the above, Startups are valued at ever larger amounts, significantly increasing the number of unicorns in the Startup ecosystem.
FUNDINGinnovationinternational Startup ecosystemrecordtechnology
Share

Athens among the top working hubs of digital nomads