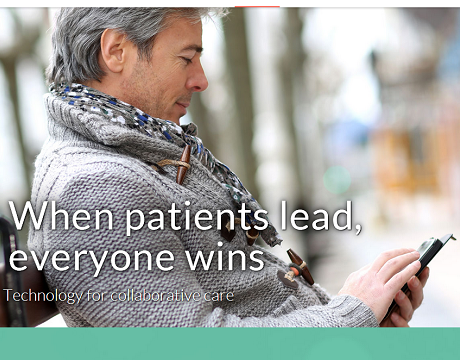 The amount of $6.75 million in a Series A financing was raised by Twine Health, a startup that has developed a health coach software. The funding process was led by Khosla Ventures, with participation from Provenance Venture Forum, Tower Capital Partners etc. Twine Health’s program was developed at Massachusetts Institute of Technology and tested with Boston Medical Center, Mayo Clinic, Joslin Diabetes Center, and Massachusetts General Hospital over the last six years.