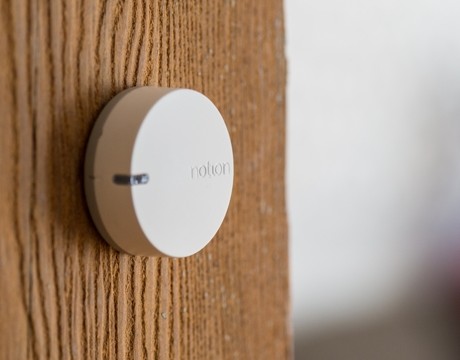 The amount of 2 million dollars in seed investment was raised from Notion, a home sensor startup, in a process at which Draper Nexus Ventures, Gabriel Investments, Galvanize Ventures, Foundry Group Angels and TechStars participated.

Notion differentiation factor is that it packs a whole lot of sensors into each of its connected devices. Something that allows a high degree of flexibility and customization in terms of what the devices can be used to keep tabs on.

Each Notion sensor, which is small enough to be stuck to a window or inside a refrigerator, contains seven sensors in all, and can detect movement and light changes, temperature, water, proximity and more.