Musk joined on stage Shervin Pishevar, managing director and co-founder of Sherpa Ventures, and the Prime Minister of Ireland  Enda Kenny to discuss the present and the future of tech entrepreneurship.

Kenny stressed that it is an honor for Ireland to host in Web Summit two ‘giants’ of innovation, such as Musk and Pishevar, and he asked them to visit again Ireland and help the country develop the innovation ecosystem it already has started cultivating.

While talking about SpaceX, Musk characterized it as a continuation of Apollo, USA’s project to land humans on the Moon, and he added that his vision for humankind’s evolution in the next 20 years is the construction of a base on Mars and dispatching of humans there.  We maybe facing many problems on Earth, he added, but our future looks exciting and inspiring.

Irish Prime Minister referred to the steps his country takes in order to distinguish itself as a new ‘frontier’ of Europe’s digital entrepreneurship.  Musk, when  asked, emphasized that for Ireland to develop more it would have to focus on the country’s talent and pick a specific sector of technology to focus on and try to become a leader; he added that the Irish Government would have to support the companies with friendly regulation and taxation environment.

Musk – Kenny meeting on Web Summit’s stage (they arrived with Musk driving Kenny into a Tesla Motors car) was undoubtedly the peak moment of Web Summit’s second day, which included however other interesting moments, too.

Web Summit’s pitching competitions ended with Placemeter (a mobile app which using big data allows users to check what a place is like before they get there. It collects and serves up-to-the-minute information like how crowded a place is, how long the wait is, and whether it will get more or less crowded in the next hour) as Alpha winners and import.io (a company that, aiming to make the power of data available to everyone, developed an app that allows anyone to convert all the info of a webpage into a table of data or an API within a few moments, without requiring writing code) as Beta winners.

Among the rest of the panels, Spotify’s UK Sales Manager Adam Williams spotted out – he presented the vision of the company for music: to regulate mood, to connect and create relationships among people, to motivate them to perform their everyday tasks better, to entertain, support and enhance experiences.

Furthermore, he presented Spotify’s marketing potential  offering sound commercial campaigns that attract the audience and improve their engagement with the music providers.

Large number of attendees attracted two panels also, one about scaling a startup company from local to global level and the other one abou a company’s exit strategies.

In the first one, Jay Bregman, Hailo‘s co-founder and CEO, explained that the company started from London and now is present in 13 cities stressing that its European investors were ‘afraid’ of a Hailo’s US expansion,expansion the company itself that was an unavoidable and desired development.

In the second panel, Ben Rooney, Wall Street Journal ‘s technology editor for Europe, discussed with Drew Houston, founder and CEO of Dropbox, who when asked when the company will go public he answered that it’s something it’s going to happen at some point in the future but not any time soon. He stressed that an IPO is important when a company needs that kind of capital ‘injection’ but if that’s not the case it can become a big ‘pain’ for the company.

Finally, a great sensation was caused both to the participants and to the international press that attended the Web Summit by

Richard Stallman’s speech (founder of Free Software Foundation) also caused a big sensation, not only to Web Summit’s attendees but also to the international press that covered the Summit. He described social media and search engines as monstrous mechanisms of users surveillance. ‘We are not Facebook users, we are used by Facebook’ he said adding that all modern digital technologies from smartphones to credit cards monitor users activity and that is the reason that he, personally, does not use them as he does not want a database to know where he is and what he has purchased.

18 October 2021
The Bloomwell Group, based in Frankfurt, raised more than 10 million dollars through Masure 8 Venture Partners, which is... More 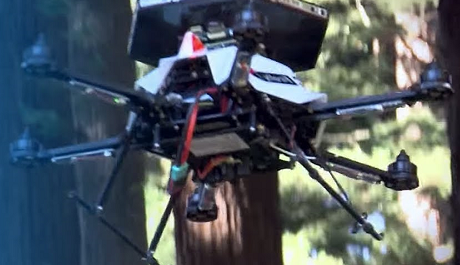 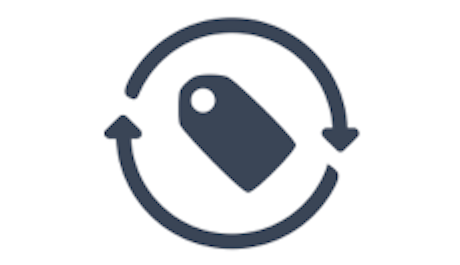