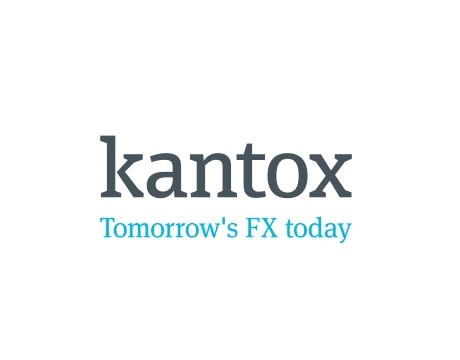 Flourishing Series B for Kantox

Kantox, a currency exchange marketplace for Small Medium Enterprises (SMEs) raised $11 million in a Series B funding, which was led by Partech Ventures and IDinvest Partners, and had the participation of Cabiedes & Partners.

Kantox has already 1.500 clients that are ranging from small businesses to mid-cap companies that are active in 18 different industries, including technology, pharmaceutical, electronics, tourism, transport and even fast-growing startups!

The company at the begining of this year reached the landmark of $1 billion worth of transactions processed on its platform, and during the last 3 months has completed an extra 500 million dollars in transactions.

Till today, Kantox has raised a total funding of 19 million dollars.