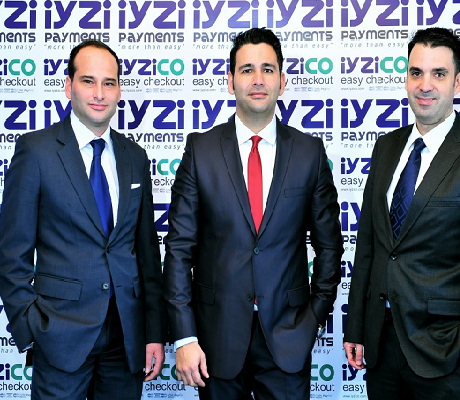 The Turkish startup company Iyzico, which provides a platform to allow e-commerce sites and apps easily accept online payments, raised a 6,2 million dollars in a Series B funding.

The  process was led by International Finance Corporation (IFC), the World Bank’s investing arm, with the participation of VC 212, Endeavor Catalyst and Austria’s Speedinvest. With the new capital, the Turkish startup is planning to expand its research and development team, in order to scale its payment technology globally, starting from the countries of the Middle East. As the Iyzico CEO, Barbaros Ozbugutu said: “Our goal is to become the Stripe of the region”.

It must be noted that Stripe is a San Francisco-based payments company. Until today, since it was founded in 2012, the company has raised a total of $9,4 million.