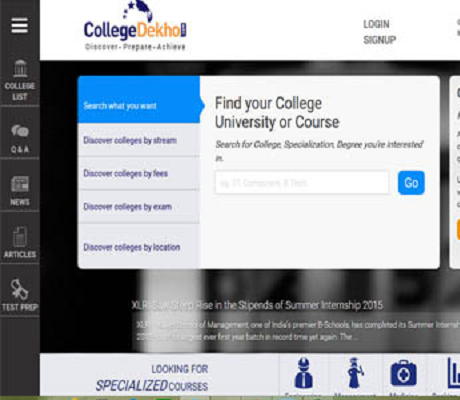 CollegeDekho, an Indian startup which connects colleges and their course listings with interested students announced its first round of investment of $1 million from the IT company, Girnar Software. Today, India has over 35,000 colleges and something more than 30 million enrolled students! It must be noted that the late is the parent company of a few of India’s other dekho platforms, and at the same time has raised 65 million dollars from a series of investors, such as Sequoia Capital and Hillhouse Capital.