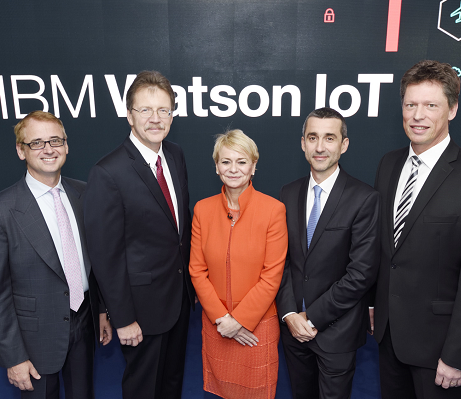 IBM is opening a global headquarters for Watson Internet of Things (IoT) in Munich, Germany, which is the largest investment in Europe in more than two decades for “Big Blue”, launching a series of new offerings, capabilities and ecosystem partners designed to extend the power of cognitive computing to the billions of connected devices, sensors and systems that comprise the IoT! These new offerings will be available through the IBM Watson IoT Cloud, the company’s global platform for IoT business and developers. At the same time, Munich will serve as IBM’s first European Watson innovation center. The campus environment will bring together 1000 IBM developers, consultants, researchers and designers to drive deeper engagement with clients and partners, and will also serve as an innovation lab for data scientists, engineers and programmers building a new class of connected solutions at the intersection of cognitive computing and the IoT.