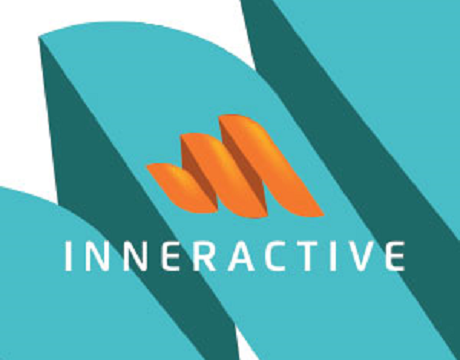 Inneractive, an Israeli advertising technology startup managed to raise the amount of 20 million dollars in a new round of financing. It offers an independent trading exchange for video advertising and content-based (native) advertising spaces. With the new funding, Inneractive will be able to expand its presence in Asia. It must be noted that the company since its creation back in 2007 has raised $11.5 million.