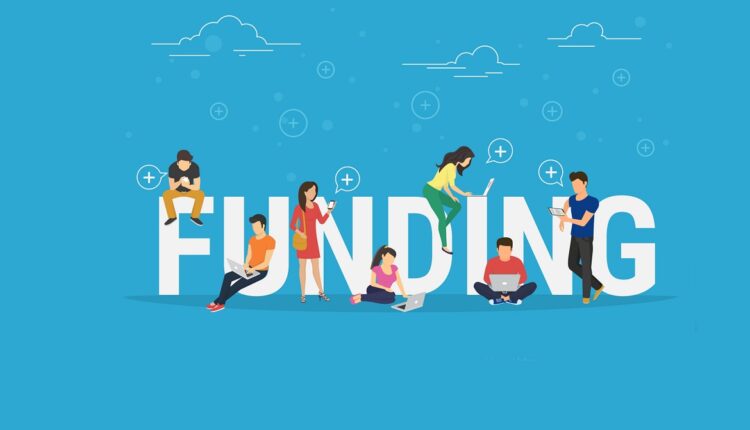 Although tickets have grown, we still lack in the business angels, pre-seed and seed stages as well as in the A-round and above funding.

The Hellenic Development Bank of Investments seems to be at the center of the financing of the Greek Startup scene since it is preparing, in cooperation with the Ministry of Development and Investments, several new financial vehicles.

As the Deputy Minister of Development and Investments, Yiannis Tsakiris, recently stated, the total amount available at the moment and in the near future in venture capital reaches 1.26 billion euros and it comes from national and European funds and this amount is expected to increase through the National Recovery and Resilience Fund.

“If we take into account all the types of available financial tools and resources that can be used, in addition to equity investments at the level of the companies that invest, Hellenic Development Bank’s managed funds can leverage total investments in the real economy by more than 7-10 billion euros and make a significant contribution to the overall development effort.” said Dr. Haris Lambropoulos, President of the Hellenic Development Bank of Investments, with the occasion of a recent report on investments in the Greek Startup scene.

Equifund VCs: All six VCs for Startups are preparing new funds while some of them such as Marathon and VentureFriends are already in operation. VentureFriends has already made many financings through VF3, which is expected to reach 100 million euros managed funds from EIF, EATE and private investors.

Financial tools especially for incubators: Although the project has enough complexity, it is expected to give a big boost to Startups, with the funds that will be offered through the incubators being able to reach 100,000 euros.

Accelerate TT: The Fund of Funds of the Helenic Development Bank of Investments with 60 million euros funds are expected to create at least 4 new VCs with an emphasis on seed financing and especially for technology transfer.

InnovateNow and QEquity: New Fund of Funds from the Helenic Development Bank of Investments which will provide 500 million euros from the Recovery and Resilience Fund for innovative Startups the first and for scaleups the second. InnovateNow can comfortably play the role of a new Equifund for 2023 and beyond.

Business Angels Fund: 20 million euros will be given to Startups of an early stage together with private investors from the European Investment Fund. The first fund with the name Genesis is almost ready to be launched.

Phaistos 5G: With resources from the sale of 5G frequencies and with the participation of the Helenic Development Bank of Investments, the available funds to Startups and not only will exceed 100 million euros.

Impact Investments: 20 million euros are planned to be allocated to VCs for investments in Startups with a positive impact on the environment and society.