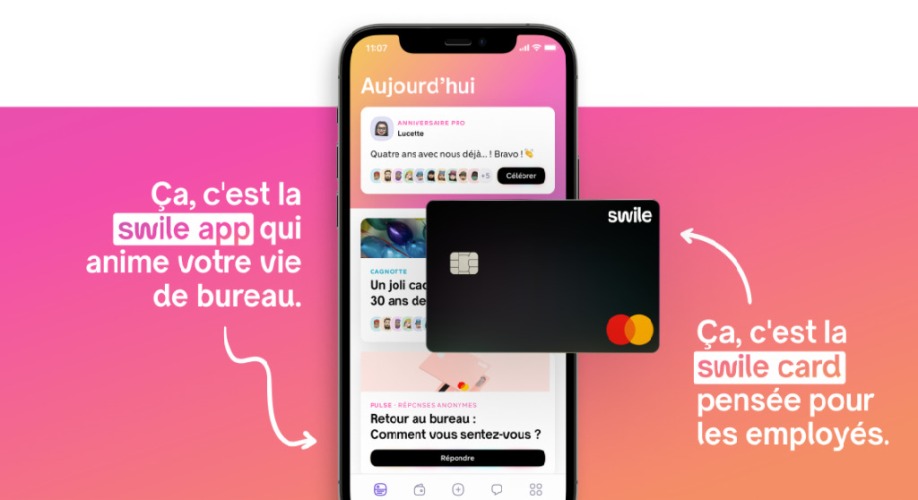 This new addition will be leveraged to expand the four-year startup’s activities internationally beyond corporate services, according to The French startup.

Through this capital increase, Swile, which provides online meal vouchers and other benefits to employees of companies such as Carrefour, Spotify, and Airbnb, has joined the growing ranks of tech unicorn or startups in the country.

The company, which includes Eurazeo, Index Ventures and bpifrance among its investors, also said it has gained a 13% stake in the corporate benefits market since its launch in the southern French region of Oxitania.

The company had already raised a total of  115 million euros in three previous rounds of funding, while in this round Michel Combes will also participate in the board of directors, who is president of Softbank International Group and former president of mobile phone companies Alcatel-Lucent and SFR-Numericable.

Swile, who ranked 2nd on LinkedIn France’s list of the most attractive job and investment startups in 2021, plans to finally double its workforce by hiring 500 employees by the end of 2022, and plans to release a team building and communication app soon.

Personio is raising new funding with a valuation of 6.3 billion dollars