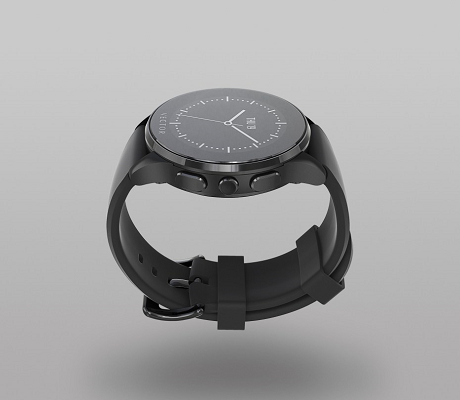 The London-headquartered Vector Watch which makes smartwatches that last for up to 30 days on a single charge, raised €4.7 million in new funding. The whole process was led by the Romanian investor GECAD Group and had the participation of Catalyst Romania.

It’s not the first time that Vector Watch has partnered with GECAD Group, since it had raised by the late a €1.8 million seed funding round back in 2014. Vector’s Watch main goal is to make its platform the industry standard for the wearable sector, as its CEO stated recently. The company has hubs in Romania, the Netherlands, Hong Kong and Silicon Valley.