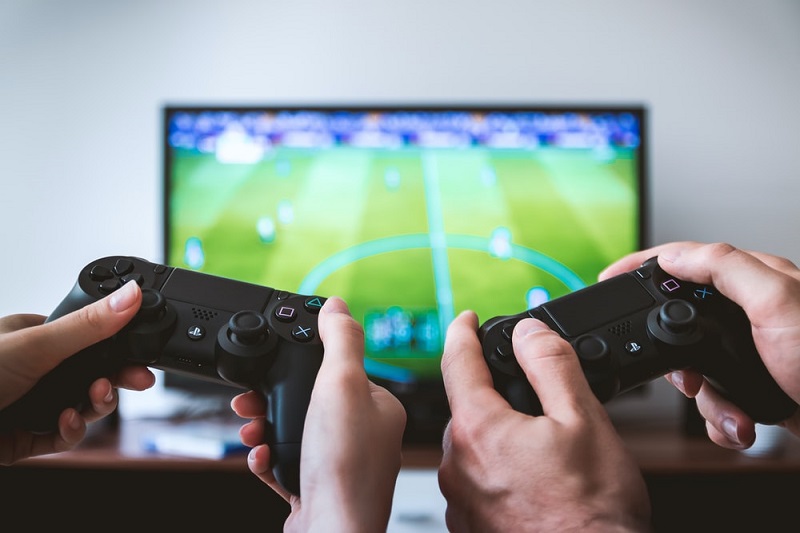 As one of the most popular games globally, Roblox continues generating huge profits from its massive fan base. In Q2 2021, the popular kid-friendly creation platform reported more than 43 million daily active users, the highest number to date, while the revenues from in-game purchases surged to record levels.

According to data presented by MejoresApuestas.com, Roblox Corporation generated $841 million in revenue during the first half of 2021, a massive 132% increase year-over-year.

Quarterly Revenue More than Doubled in a Year

Initially released for PCs in 2006, Roblox became an instant hit drawing millions of players from across the globe each day. However, the popularity of the free-to-play gaming platform exploded in 2020, driving revenues and the number of users to new highs. Despite COVID-19 restrictions and social distancing orders being lifted in many parts of the world, user engagement on Roblox has never been higher, and the revenue figures confirmed that.

The Roblox Corporation generates almost all of its revenue through the sales of its virtual currency, “Robux,” which players can use to purchase virtual items on the platform.

Statistics show Roblox Corporation generated $387 million in revenue between January and March, a 25% increase quarter-over-quarter. However, during the next three months, quarterly revenue jumped to $454.1 million, showing a 126% increase year-over-year. Statistics also show that Q2 2021 was the highest-earning quarter in the company’s history.

The Number of Active Roblox Players Jumped by 42% YoY

The user-generated gaming content and other immersive virtual experiences on the Roblox platform continue driving impressive user base growth.

The company’s official data showed the number of daily active users hit an all-time high of 43.2 million in the second quarter of 2021, 42% more compared to a year-ago period. Nearly one-third of all users, or 12.1 million, were from the United States and Canada, the largest Roblox market. In fact, statistics showed that by the mid-2020, over half of kids and teens under the age of 16 in the United States played the game.

However, other countries across the globe also witnessed a surge in the number of Roblox fans. With 11.8 million daily active users in the second quarter of the year, Europe ranked as the second-largest Roblox market. Asia followed with 7.2 million users, respectively.