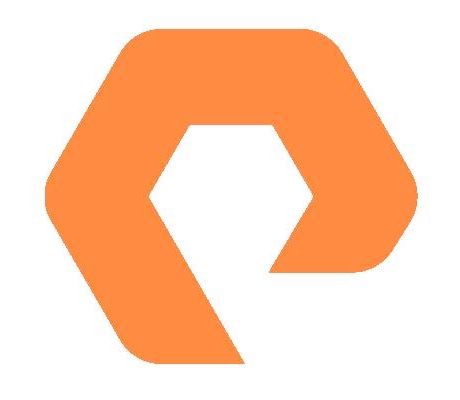 Mountain View-based Pure Storage has proposed an initial public offering of its stock that would raise $425 million, according to a regulatory filing.

The company, which makes storage hardware based on flash memory, intends to price its shares at a mid-point range of $17 each through the IPO.

The potential range for the IPO pricing would be $16 to $18 a share, the filing with the Securities and Exchange Commission shows.

Revenue appears to be increasing dramatically, however. For the six months that ended in July, Pure Storage produced revenue of $158.7 million, although the company lost $113 million.

Pure Storage appears to be the fastest growing company in the history of the storage industry, according to an analysis posted by Renaissance Capital, which tracks the IPO market.

As of January 2015, Pure Storage employed more than 800 workers. That’s more than double, or a 129 percent increase over the 350-employee headcount in January 2014.

Web Summit will be “moved” in Lisbon