The Greek New Co was present at the Summit in Dubai

The Summit was also attended by the Chairman of the Advisory Committee of NewCo, the first Greek blockchain company, Dr. Nikos Bogonikolos 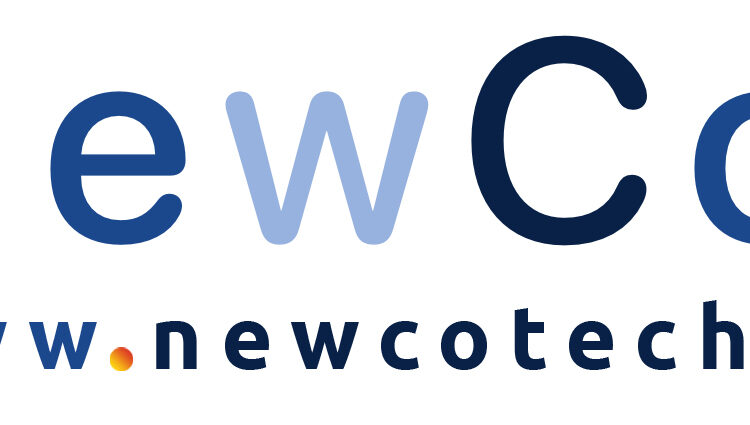 Dr. Nikos Bogonikolos, chairman of the Advisory Committee of NewCo S.A., the first Greek blockchain company and author of the first book in Greek on blockchain, developed his positions on space technologies, blockchain and metaverse during his discussion with Jorge Sebastiao, the international ICT speaker and experienced CTO, specializing in the fields of Blockchain, Cryptocurrency, AI, IoT, cyber security, cloud computing and big data.

The aim of the Summit was to discuss the future of humanity, with the United Arab Emirates now being the centre of decisions.

The Summit was organised and hosted by Sheikh Shaqer bin Mohammed Al Qasimi, at the Meydan Hotel in Dubai.

The proceedings of the Summit were welcomed by Elon Musk of Tesla and Space X, and among those who participated was the president of Interpol H.E. Major Dr. Ahmed Nasser Al Raisi, Epic. Undersecretary for Medical Practice at the UAE Ministry of Health, Dr. Amin Hussain Al Aimri, CEO and CIO of the Dubai Group, H.E. Khalid Al Shamsi, the World Bank Association, royal families of the UAE, government representatives from Europe, the USA, representatives from: NASA, Roscosmos, Microsoft, Marvel, Disney, Forbes, Bloomberg, VISA, UNESCO and many other guests who were positioned for the future of innovations.

For the citizens of Greece, Europe and internationally who seek to give to their daily actions and activities safety, convenience and reduced cost, NewCo provides effective and efficient utilization of BlockChain and Internet of Things (IoT) technology because it can combine, knowledge, experience with innovation required by the modern internationalized and exponential era.

Its vision is the emergence of trust as a key factor of production – daily actions and activities acquire safety, convenience and competitive cost.

ActiveOps: Good management and not spying on employees is the key for businesses