Web Summit will be “moved” in Lisbon 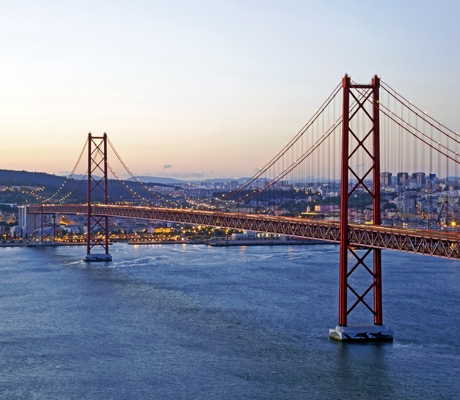 The Web Summit, which describes itself as the biggest gathering of startups on the globe, is moving from Dublin to Lisbon next year, in a blow to the Irish capital’s economy and reputation as a technology hub.

The event, which started five years ago with 400 technology entrepreneurs, will draw around 30,000 attendees this November, the organizers said in an e-mailed statement on Wednesday. More than 2,000 startups and 1,000 investors and 650 speakers will take part in the three-day conference this year.

The summit costs about 4,700 euros ($5,244) for a “platinum” attendee pass to the event, which includes guided pub crawls around the city. In the past, U2’s Bono has led the tours of Dublin’s bars, which have lured Tesla Motors Inc. Chief Executive Officer Elon Musk and Netflix Inc.’s CEO Reed Hastings.

“We chose Lisbon because of the strong infrastructure in the city, the amazing venue and the thriving startup community,” said Paddy Cosgrave, CEO of Web Summit. The company running the event, which employs 130 people, will remain in Dublin, he said.