Oracle enters the healthcare market with a 28 billion dollars acquisition 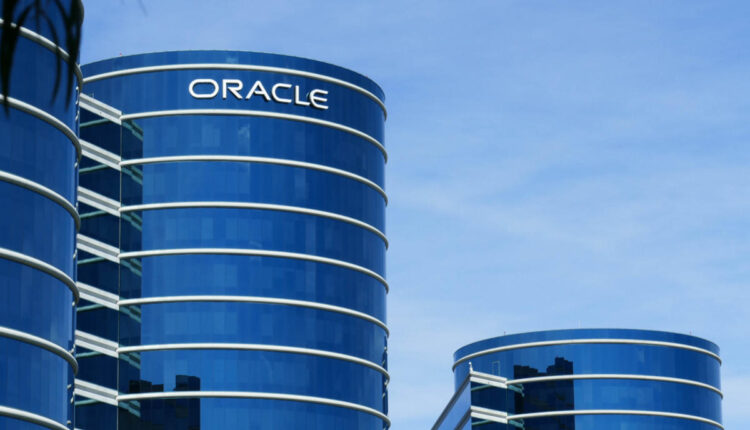 Oracle, the American software giant, having reached an agreement with Cerner, one of the largest players in the healthcare market in the USA, made the biggest acquisition in its history. According to the announcement, the two sides jointly announced the agreement for the acquisition of Cerner by Oracle at 95 dollars per share or approximately 28.3 billion dollars in total share capital value.

With this agreement, Oracle is making a dynamic breakthrough in the rapidly growing healthcare market, a market which, among other things, can significantly enhance Oracle’s cloud infrastructure.

“This was the largest deal in the history of Oracle, a company with a long history of large acquisitions.It’s a smart move by Oracle. It turns Oracle technology even further into healthcare by transferring a large portion of current and future workloads to Oracle Cloud. “Not to mention that Oracle is making a huge acquisition in the fastest growing industry,” said Holger Mueller, an analyst at Constellation Research.

Cerner’s revenue growth rate is expected to “launch” in the coming years, as we expand our operations to more and more countries around the world. “This is exactly the growth strategy we adopted when we acquired NetSuite – with the difference that Cerner’s profit prospects are even higher,” said Safra Catz, Oracle’s CEO.

It is worth noting, however, that in addition to Oracle, other tech giants are turning their attention to healthcare. Earlier this year, Microsoft announced the acquisition of Nuance Communications, with the value of the deal amounting to 20 billion dollars.

As for Cerner, David Feinberg, chairman and CEO, who just took office in October, saw Oracle as a great opportunity for shareholders. Of course, it treats the deal the way most CEOs do – as a way for the company to expand into new markets, which would not be possible as an autonomous company.

Elikonos 2: Investment of 7 million euros in the company Select Fish