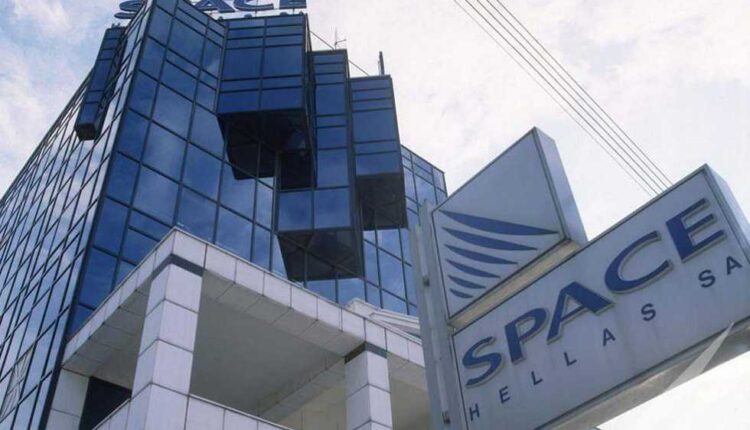 The EMISSION research project was completed by Space Hellas, coordinator of the project and the participating organizations, National Observatory of Athens, University of West Attica, DRAXIS Environmental and ENCO.

As noted in a relevant announcement of Space Hellas, the EMISSION project concerns the development of an information platform for monitoring and recording the conditions of air pollution in an urban environment of a smart city, through a wireless sensor network.

EMISSION focuses on the monitoring of gaseous and particulate pollutants related to serious effects on human health, for which there is a history of high levels or even over the limits concentration in the greater Athens area.

The scope of the project was the completion and densification of the National Air Pollution Monitoring Network within the Urban Complex of Attica, with the siting of new stations for the measurement of air pollution in areas not covered by the existing network.

The project utilized integrated sensor systems and applications for computers and smartphones and contributed to the coverage of deficiencies that were presented in already existing metering infrastructures, mainly regarding the real-time information of citizens.

EMISSION was implemented within the framework of the Action RESEARCH-CREATE-INNOVATE and was co-funded by the European Union and national resources through the Operational Programme Competitiveness, Entrepreneurship and Innovation.

The head of the Laboratory of Atmospheric Physics and Chemistry of the National Observatory of Athens, Dr. Evangelos Gerasopoulos, who has the role of operational manager of the system, stresses that, “such collaborations between Greek research and leading academic institutions and recognized companies in their field, demonstrate once again the potential for the development of innovative services and products, with the partnership of research and entrepreneurship in our country.”