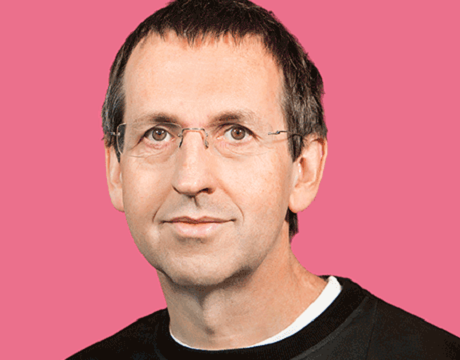 Bango, a British mobile payments company signed a deal with Microsoft in order to deliver carrier-billed payments across Windows 10 devices. With this deal, the Windows Store customers will get charged for apps and digital content via their phone bills! It must be stated that Bango Payment Platform powers more app store carrier billing deployments than anyone else, as noted at a new report published by Progressive Equity Research. The same report found that app stores are driving the requirement for a unified Direct Carrier Billing (DCB) platform, one that provides a global payment method, which can deliver the user experience, reporting and analytical demands of these internet giants.