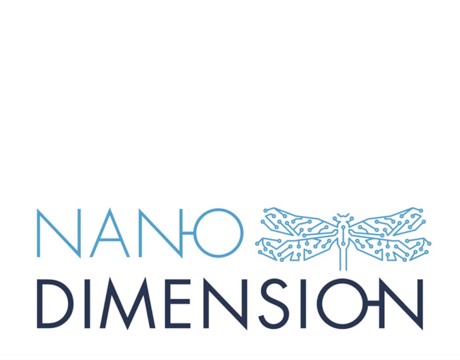 Additional investment agreements totaling $2.2 million were signed by Nano Dimension, a leading printing electronics company in the area of 3D printing. As of the financing round, closed with a total capital raise of 13.1 million dollars.

Nano Dimension, which was founded in 2012, focuses on the development of advanced 3D printed electronics systems.