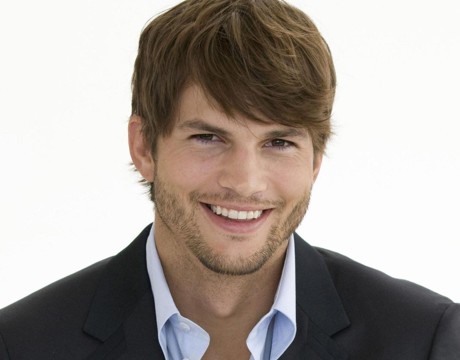 An undisclosed amount of funding from Sound Ventures, an investment firm which was co-founded by actor Ashton Kutcher and Guy Oseary, talent manager for U2 and Madonna, was secured by the transit app Moovit.

The company plans to use the new capital in order to advance its growth in promising markets like India and China. It must be noted that Moovit relies on crowd-sourced data from its community of 20,000 editors, who provide live public transit data including accurate bus and train arrival times.

Until today, Moovit has raised over $81 million, including investment from Nokia Growth Partners, BMW i Ventures and Sequoia Capital.