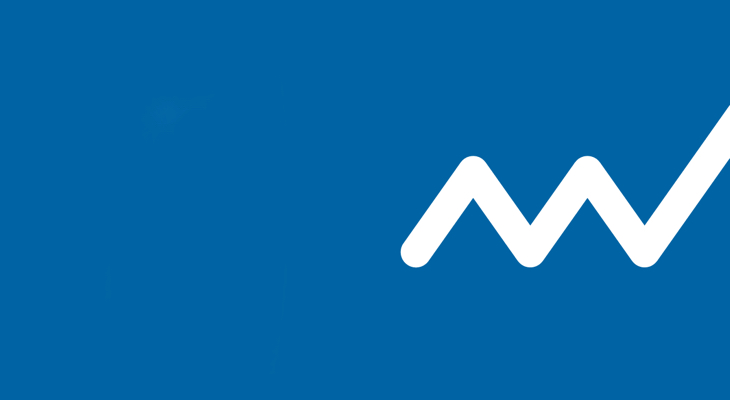 Marathon VC is a fund aiming to create the next-gen Greek Startups, expected to distinguish and grow worldwide, following the steps of BugSense, Resin.io, Workable and of course Taxibeat, companies among the 47 Startups the two funding partners have invested in the past through Openfund.

So far this fund has raised 8 million euro from Greek investors all over the world and in the coming months are expected 10 to 15 Seed investments from 500 thousands to 1 million euro.

George Tziralis mentioned that “our goal is to make Marathon VC the first institutional investor for the most promising tech companies by Greek founders”.

Marathon VC will get 15-20% of the company’ s equity and the Startup must have a team and a MVP level product.

Marathon VC offers consulting services, HR and a business plan for the new Startup and aims to create Startups that will attract funding from international VCs, mainly from UK & USA at next rounds.

Allinaz X: The “know how” of a corporate accelerator and a market booster