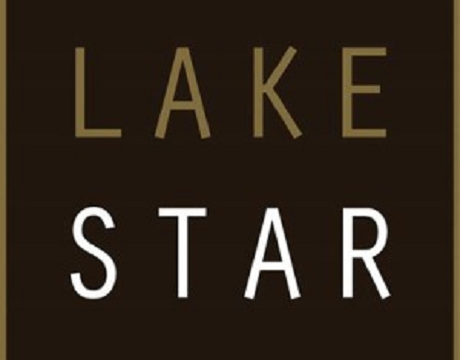 The amount of 350 million euros was raised by the venture capitalist Lakestar, which created the startup fund Lakestar II in order to invest at European startups in their early stages, having Round A as a priority.

Klaus Hommels, who leads the fund, has invested in a series of companies such as Facebook, Airbnb, Skype and Spotify. As of Lakestar II has raised something more than double the firm’s previous fund, and it has executives in Berlin, London and Zurich.