JPMorgan will invest more than 12 billion dollars in tech 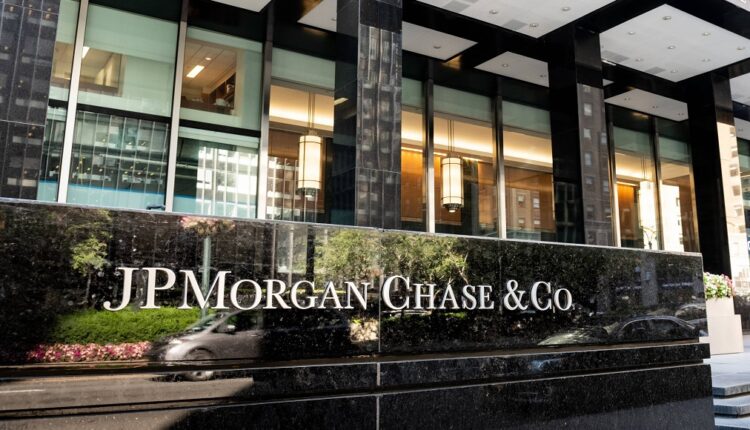 JPMorgan will spend more than 12 billion dollars for technology in 2022, contributing to an 8% increase in expenditure, which could even hit the bank’s profitability targets.

In a report on fourth-quarter results, JPMorgan unveiled its technology spending plans in areas such as microservices, the cloud, and modern engineering practices to accelerate software development. The bank is also betting on artificial intelligence and machine learning to leverage its data while highlighting its commitment to cybersecurity.
In addition, it plans to continue acquisitions, following recent deals to purchase OpenInvest, Nutmeg and 75% of VW Payments. With the competition for talent acquisition becoming more and more intense, JPMorgan also noted that it intends to “redesign” the way it attracts and retains the tech leaders.
Technological expenditure of 12 billion dollars are a significant number that probably surpasses the cumulative dollar value of the investments of all fintechs in the world.
The bank warned, however, that its increased spending is likely to affect its return on equity, resulting in its share price falling and its stock as a whole downgrading.
INVESTMENTJPMorgantechnology
Share

Hapitel: The Greek Startup finds with two “clicks” the appropriate telecommunications program for every consumer