Innovative initiatives of MYTILINEOS for a sustainable industry 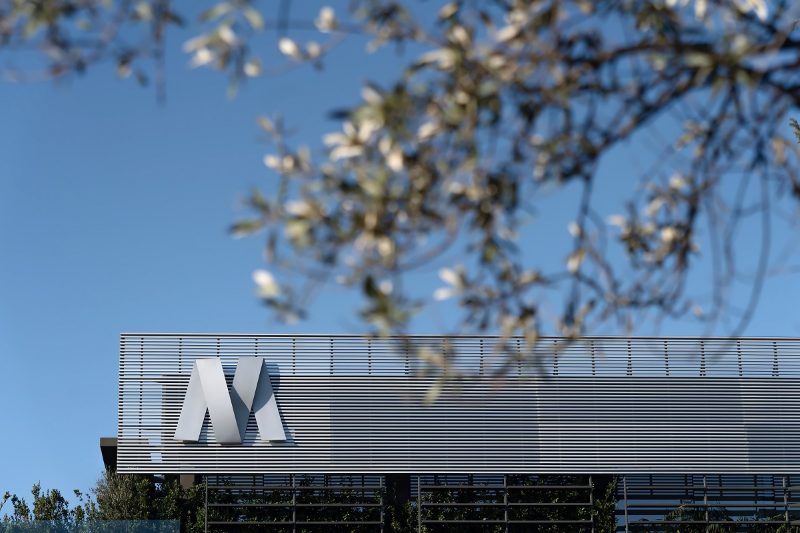 MYTILINEOS through the Metallurgy Sector participates, as coordinator, in the SCALE project of the European Union.In the context of the sustainable development strategy, MYTILINEOS has set as its priority the management of waste with the aim of zeroing it and finally converting it into deposits of useful raw materials, through its participation in pioneering research programs. The SCALE of Horizon2020 of the European Union is one of these kinds of projects that aim to the export of rare earth elements and in particular compounds of scandium and aluminium-scandium alloys from European metallurgical residues, such as bauxite residues. The National Technical University of Athens and a total of 17 partners from 8 European countries participate in the program (indicatively, companies such as II-VI, KVM Afilips and Less Common Metals, the Universities of Aachen, Stockholm and Vasilia, etc.)

Scandium is included in the Rare Earths and is included in the list of critical raw materials of the European Union. The Greek Bauxite processed by MYTILINEOS is proportionally “rich” in scandium, producing respectively “rich” in scandium residues of bauxite. It is also noted that the securing of rare earth sources is the first priority of the newly established European Raw Materials Alliance (ERMA), in which MYTILINEOS also participates.

The pilot unit for the export of a scandium of the SCALE program, began its operation a year ago at the “Aluminium of Greece” factory of the Metallurgy Sector. With the innovative method used, the concentration of scandium from bauxite residues was increased by 2,500 times.

The super-precious scandium is essential for many and crucial technologies such as for power plants of the latest technology and superior performance, super-efficient lasers and extremely durable and light aluminum alloys for aerospace applications.

At the same time, MYTILINEOS, through the Metallurgy Sector, participates in the ReActiv program, coordinated by LafargeHolcim, specializing in building solutions, in collaboration with 20 partners in 12 European countries, among which companies such as ALCOA, HYDRO, Rio Tinto and international universities, for the recycling of bauxite residues. Through ReActiv, bauxite residues are processed in such a way that it is possible to convert them into an active ingredient for the production of cement.

The Metallurgy Sector of MYTILINEOS participates in 23 research projects, funded by the European Union through the programs Horizon2020, EIT Raw Materials, ERAMIN-2 and NSRF that research among others the utilization of bauxite residues for the production of scandium, iron, alumina, cement additives and construction products.The production of alumina from alternative (secondary) sources and heat recovery – use of A.P.E. in the production of aluminum.Also, new tools and new training tools, as well as new aluminum recycling technologies.
The total funding for these 23 programmes exceeds 95 million euros, 6.9 million of which is the financing of the Metallurgy Sector of MYTILINEOS.

By participating in these initiatives, MYTILINEOS demonstrates its commitment to a sustainable and competitive industry, in line with European requirements and the European Green Deal with zero emissions and economic growth decoupled from resource use. The Company will continue to invest in environmentally friendly technologies and support innovation in the industrial sector.

Ebury: What would a possible collapse of Evergrande mean for the markets?