In the new normalcy chaos is here to stay

2022 through the eyes of Marian Salzman, one of the world's top trendspotters 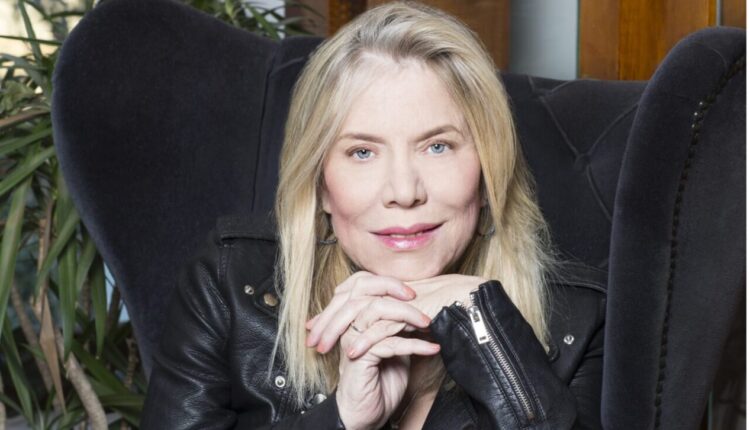 Marian Salzman’s name is intertwined with the concept of corporate communication internationally, as the Senior Vice President Global Communications of Philip Morris International (PMI) has completed many years of successful presence in the corporate world. She is one of the world’s most famous trendsetters and one of the most award-winning Public Relations executives.

Recently, we had the opportunity to realize her in-depth knowledge and her “cutting-edge” thinking at the online event organized by Papastratos, a subsidiary of PMI. An extremely enlightening, intensely cognitive, refreshing in thought, full of experience journey to the near future, which allows each observer to turn his interest to issues that are expected to dominate this year.

If anything, Marian Salzman, with her particularly dense and meaningful and insightful presentation, offered us such quality knowledge that it equals multiple readings of specialized textbooks.

Her presentation was based on her work called “22 for 2022 – Measuring Up What We Thought We Knew”, while at the heart of her predictions is the imaginary continuation of a sense of insecurity, doubt, uncertainty and abnormality, elements that permeated the whole of 2021. 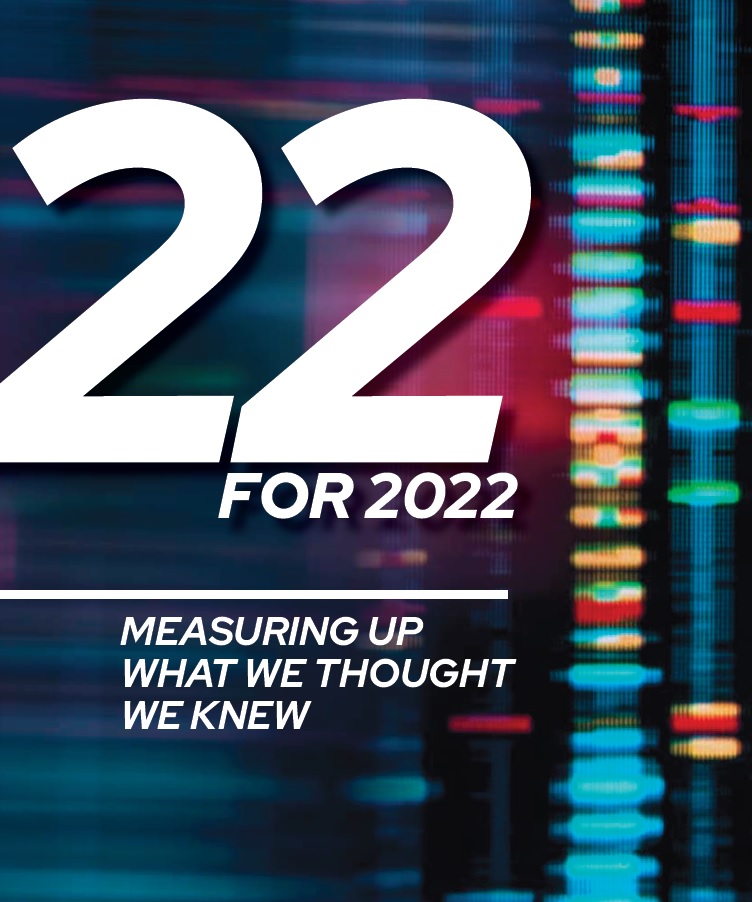 She did not hesitate to warn us that the dominant feature she predicts that will prevail during the coming year has the extremely worrying name “Chaos!”, in the sense though of rearranging what we know as invariants or what we have learned to take for granted.

Confirming the “every cloud has a silver lining”, Marian Salzman estimates that the particularly pressing pandemic environment has led the world’s population to express more their thoughts and feelings about everything they have been experiencing over the past two years.

“It is now a daily phenomenon to “open up” and express ourselves about what concerns us and how we feel, a fact that allows us to get rid of the problems, anxieties and oddity that surrounds our daily lives”, she stressed.

The hesitancy towards technology

The more technology penetrates our lives, the more complex the ethical and boundary issues that concern it become. Resistance to change makes no sense, it leads nowhere. On the contrary, technology, to a large extent, adds value to the new way of life. At the same time, however, there is the need to create a framework that respects our privacy.

“A brave review is needed in granting the privacy of our personal data, all the more so when the companies that access it have not convinced us that they are acting in good faith,” Marian says.

From climate change to the climate crisis

Glaciers are receding, water supply is threatened, significant amounts of fresh water are released into the ocean as the ice melts, and sea levels rise and island nations are at risk. The climate is changing rapidly and the infrastructure of the cities cannot respond to the new conditions.

According to Salzman, projects are expected to be upgraded involving roads, bridges, railways, rainwater and wastewater systems, dams and new flood protection infrastructure.

At the same time, as “smart” and “green” cities prepare and adapt to the new climate reality, there is concern about the North Atlantic current moving hot water from the Gulf of Mexico to the North Atlantic, which is weakening. If it stops, the climate of North America and Northern Europe will become much colder.

Where did the average go?

Revealing for almost every aspect of our daily lives is also the intrusion of the concept of the dipole of the extremes, from which the intermediate space is absent. Marian says: Everything, nowadays, is inspired by extreme approaches. Very-little, high end-low end, all or nothing. Suddenly, the average disappears, which has clear effects on the already fragile balances of society.”

The majority are in the middle, but with the hustle and bustle of the extremes they find it difficult to create positive change. In the new normalcy the only certain thing is the uncertain.We are informed, we buy, we socialize, we talk, we work, we travel differently. New, unfamiliar words are added to our vocabulary, we return home and our village, we talk without fear about what concerns us.

We are now learning to live in a perpetual transformation, with data, even those of science, being revised from one day to the next. Historically we have proven that we are capable of adapting, of responding to the new.

That’s what we’re going to do now. We will become more flexible and more resilient, physically and mentally. And with composure we will learn to manage the different, for the time being chaotic, reality.

You can read the report at: www.mariansalzman.com

A robot that is trained next to humans

Collaboration between Lidl Hellas and We4all aiming at tree planting