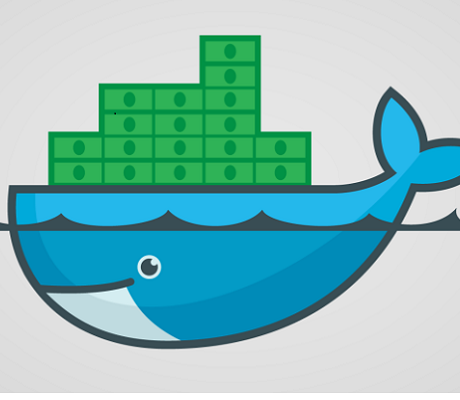 The amount of 95 million dollars was raised from Docker, in a Series D round led by Insight Venture Partners and with the participation of Coatue, Goldman Sachs, Northern Trust, Benchmark, Greylock Partners, Sequoia Capital, Trinity Ventures and AME Cloud Ventures.

Docker is an open platform for developers and system admins to build, ship, and run distributed applications and it enables apps to be quickly assembled from components. As a result, the IT department can ship faster and run the same app, unchanged, on laptops, data center VMs, and any cloud. Docker is planning to use the new capital in order to invest in its go-to-market strategy, and at the same time to expand the platform’s capabilities with a focus on networking, security and storage tools around its service.