GoCardless became unicorn and closed deals with Klarna and PayPal 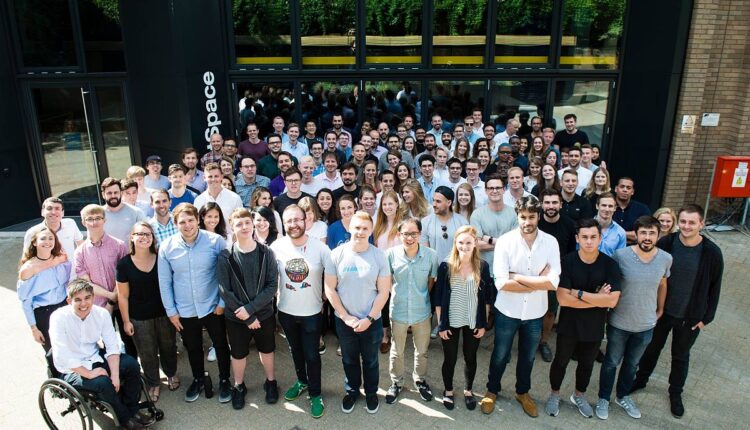 The company is working on recurring debit payments for more than 70,000 businesses worldwide and will use the new funds in its open banking strategy, challenging the dominance of credit cards in direct payments, making bank-to-bank debit payments available as a lower-cost alternative to cards.

The company said that its Instant Bank Pay product has already helped thousands of merchants in the UK and Europe process one-time payments worth millions of dollars. Both Klarna and PayPal recently signed agreements with GoCardless to act as a payment partner from account-to-account of their choice.