Ericsson: 6.2 billion dollars deal for the development of the cloud 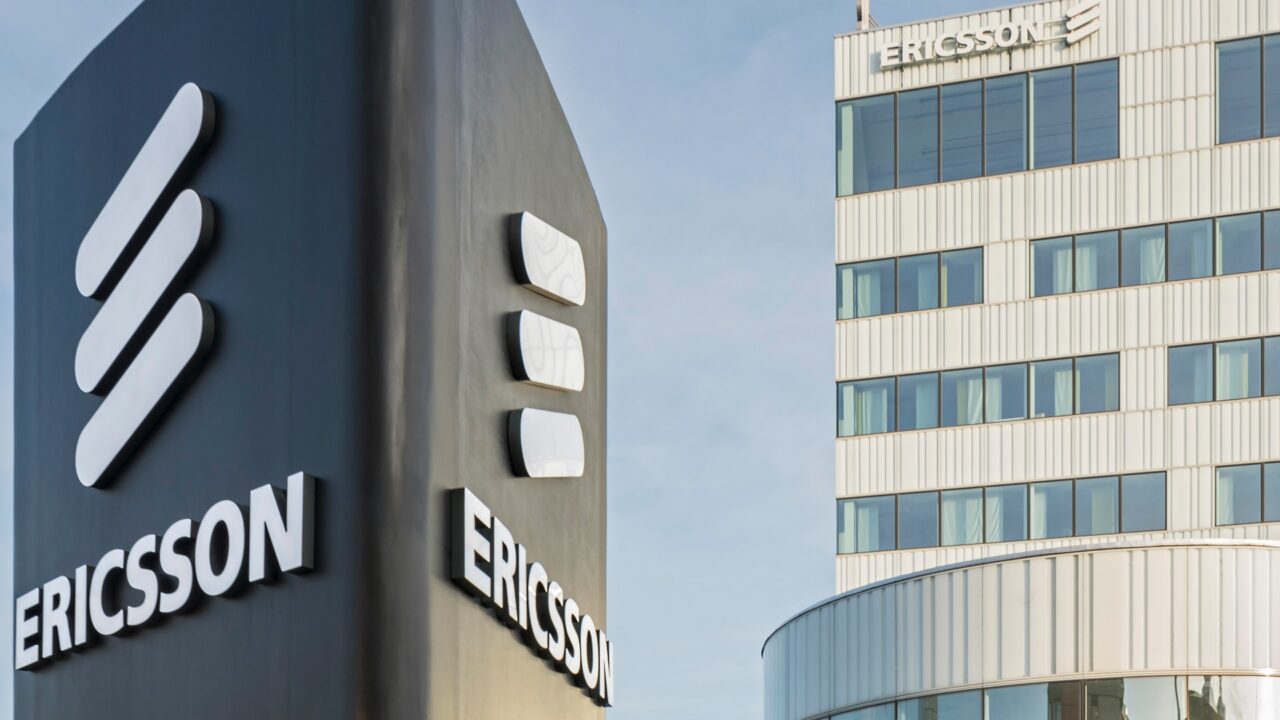 Ericsson is preparing to take the next step in the wireless services it provides to businesses and developers, with the Swedish company “running” the procedures for the acquisition of US cloud service provider Vonage, for 6.2 billion dollars.

According to the Swedish company, the deal with Vonage is part of Ericsson’s broader plan to expand it into the area of using communication platforms as services (CPaaS), at a time when international investments in 5G networks and people’s interest in new technologies in general is growing rapidly.

“Vonage provides us with the platform to help clients liquidate investments in the 5G network, with multiple benefits for businesses and developers. Imagine the magnitude of the potential of 5G, the largest international innovation platform when it’s in the hands of capable developers,” said Ericsson CEO Borje Ekholm.

At the same time, as stated in an announcement of Ericsson, the digitization of companies can be significantly accelerated through the development of APIs for telemedicine, tele-education, automatic vehicles, gaming and augmented reality.

It is noted that Vonage’s platform serves more than 120,000 customers and 1 million developers worldwide, which enables them to integrate special features into applications and products without the need for back end infrastructure.

Among other things, Ericsson’s deal with Vonage is expected to create profitable synergies amounting to 400 million dollars. The deal between the two sides is expected to be completed in the first quarter of 2022, having first received the “green light” of the audit authorities.