€60B revenues in Europe’s app economy! 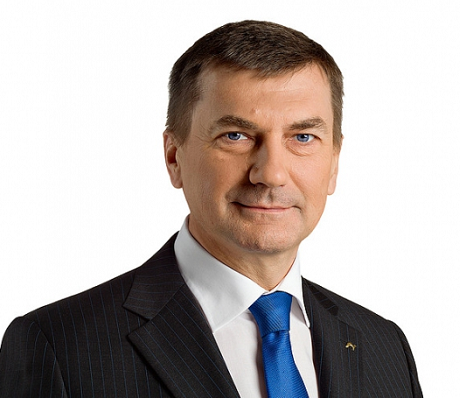 The app economy in Europe is set to… explode during the following years, with its revenues from 17,5 billion euros in 2013 to climb at 60 billion euros by 2018, according to the Vice President for Digital Single Market at the European Commission, Andrus Ansip.

The workforce is projected to increase from 1,8 million people employed today to reach 4,8 million over the same period. At the same time, he described small entrepreneurial companies as central to Europe’s digital future, since they’re the ones who will create the ideas and jobs that the continent needs for its economic growth! Mr. Ansip also said that the Digital Single Economy will create EU-wide rules making it easier for start-ups to sell across borders and scale-up.

Series B funding $13,3M for Carena