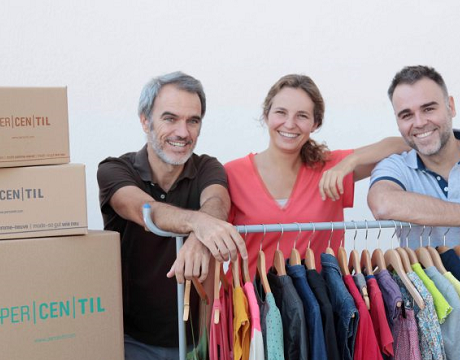 €3.2M for Percentil in Series A funding

Percentil, a Spanish pre-owned clothing startup raised €3.2 million in a Series A funding. Seaya Ventures led the process and had the participation of Active Venture Partners.

Percentil, which operates in Spain, France and Germany, plans to use the extra capital to increase its inventory, as well expand to two new European countries.