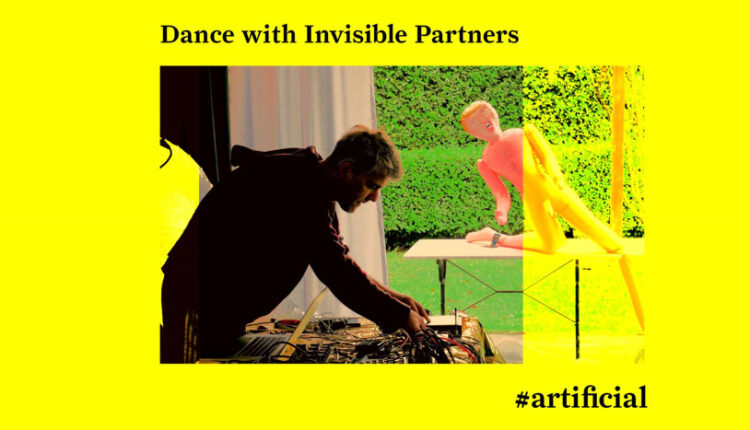 Share
Kostis Gardikis produces music, Dance with Invisible Partners, in the first album with artificial intelligence for Greek standards. In essence, he combines elements of Greek folk, disco-pop and post-indie genres in one project, while he had also been involved in visual poetry in the past.
The noise, the hybrid sound and the artificial voices reminiscent of digital assistants combined with a sense of mystery, thriller and meta era compose the second in a row -since 2018 then called Honey- album with the title #artificial, the result of both man and machine that does not aim to give any answer for what is natural and what is artificial.
A darker pop creation that had been released with 9 songs on an album, which is even sold as NFT and digitally. The person in charge of the lyrics and music, Kostis Gardikis, has studied pharmacology with a PhD in nanotechnology, having gained a lot of familiarity with the experimental part.
He has appeared in several places abroad, indicatively, from Paris, London to Rome and Tokyo, as well as Lebanon or Serbia, while in the country he has presented his work at Death Disco. He used artificial intelligence applications during the lockdown starting from a room, having with him a piano and some noise generators.
He is inspired by surreal, political, poetic and metaphysical narratives, which he manages to establish paradoxically in the imaginary through the tone of Alexa (Amazon) and Hey Google, along with synthesizer and AI controlled beats in a futuristic musical game.
What emerges is an avant-garde sound that sets a framework around the music of the future in Greece, not only of how it will be, but also of the way it will be produced, as well as the vocal utility in songs, the share of man and the use of technology in culture in general.
You can listen to the album here.
#artificialaiDance with Invisible PartnersKostis Gardikismusic
Share

Sony in Microsoft’s footsteps: It acquires Bungie for 3,6 billion dollars