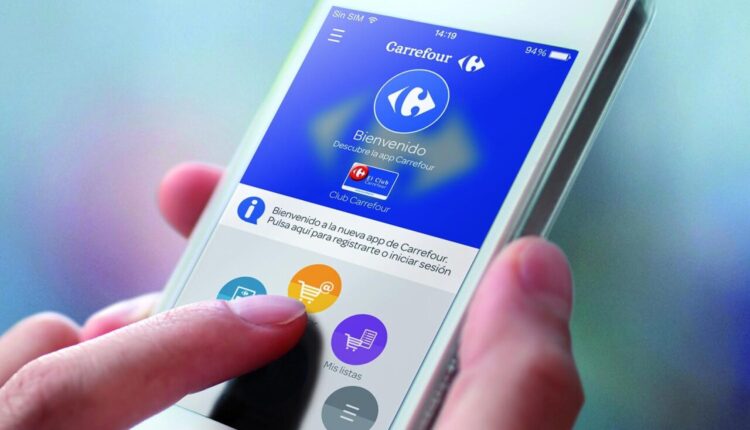 Share
The return of Carrefour, the French food retail leader in Greece, is now a fact. As stated in a report by emea.gr that first made known the news of the reactivation agreement of the French group in Greece, Carrefour International Partnership reached an agreement with Retail & More, a subsidiary of the Teleunicorn Group, in order to restore the Carrefour brand and products to Greek consumers.
Apart from the great benefits that domestic business and the Greek economy as a whole can derive from the comeback of a big “player” in the Greek retail market, the return of Carrefour to Greece after its divestment in 2012 is expected to have a particularly positive impact on Greek Startups.
In recent years, in the midst of the rapid rise of new technologies, more and more large multinational groups with international displacement, have accelerated, due to the pandemic, their digital transformation process. A typical example of such a company is Carrefour. Although it is a business with a history of more than 6 decades, the 13,000 Carrefour stores operating in more than 30 countries, quickly embraced the potential of new technologies, with the group entering the new era inaugurated by the pandemic for the global organized retail sector.The company’s business strategy has put the focus on customer experience and consumer service, focusing, among others, on e-commerce, last-mile delivery, the reform of the ordering system and the operating model of the stores, always focusing on the increasing new needs of consumers.
For the modernization of Carrefour’s business model, which was deemed necessary to be completed in a very short time, the company collaborated jointly with a large number of Startups around the world, which contributed significantly to the exploitation of new technologies, giving impetus to the business activity of the French group. Indicatively, in its native France, Carrefour reached a cooperation agreement with the delivery Startup Cajoo, against the backdrop of the rapid distribution of grocery products. At the same time, the Carrefour Group participates from the first day in the project of the French government, the well-known Station F.
Although the details of Carrefour’s agreement with Retail & More are not known at the moment, given that the French group aims to open its stores in Greece in the summer of 2022, it will have to complete all the necessary tasks around logistics and e-commerce in a short period of time.For this reason, it is not excluded that it will turn, as it has done in many other countries, towards Startups, especially since the Greek ecosystem has been worthily represented in the field of e-commerce, supply chain and delivery.
However, according to sources, the deal for the return of Carrefour includes the creation in Greece of neighborhood stores with the brands Carrefour Bio, Carrefour Express and another Carrefour brand in which cashiers are absent. The only sure thing is that Carrefour’s comeback is a vote of confidence for the entire Greek entrepreneurship.
agreementCarrefourGREECERetail & MorereturnSTARTUPS
Share

VCs invested in Startups more money than ever in 2021

Carrefour: The innovative plan for the new “digital” supermarket