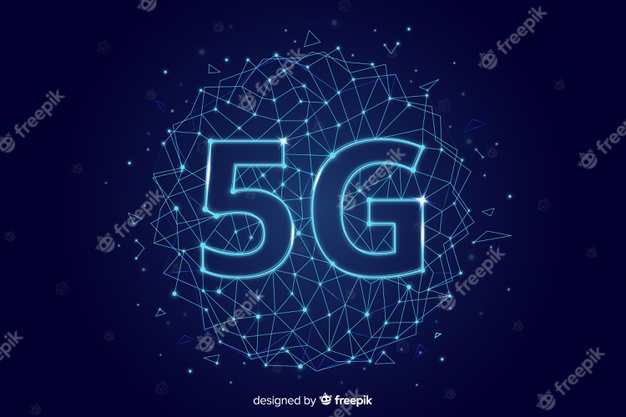 The global penetration of 5G is rising as various regions keep adapting the new pioneer technology.Most Americans are projected to spend more on 5G enabled smartphones.

According to data from Finbold, Americans are expected to spend  $61 Billion on 5G smartphones in 2021. The amount accounts for 12.5% of the $487 billion Americans plan to utilize on consumer tech in 2021.

Americans are also estimated to spend $45 billion on laptops in 2021 to rank second, while television will receive the third-highest amount at $24 billion. Spending estimates on smart homes will be $15 billion, followed by health and fitness tech at $13 billion, while non-5G smartphones will attract an amount of 412 billion.

Spending estimates on true wireless earbuds stands at $8.7 billion, while $6 billion will go to gaming consoles. Among consumer tech products, e-toys are projected to receive the least amount at $3.6 billion.

The report explains the significance and implications of the projected spending on 5G smartphones. According to the research report:

“The spending also shows the culmination of efforts by phone companies to upgrade their wireless networks to 5G. With the upgrades, players in the sector have increased awareness campaigns on the technology with large-scale advertising campaigns. For the players involved, the amount set to be spent on 5G smartphones should be a positive outlook as it offers a chance to recoup costs invested in developing and popularising the network.”

The estimated spending on 5G smartphones shows the consumers’ attitude towards the technology that is increasingly gaining traction globally, with the U.S. ranking among top markets.

Travel and tourism revenues to reach only $385B in 2021, less than half the pre-pandemic levels