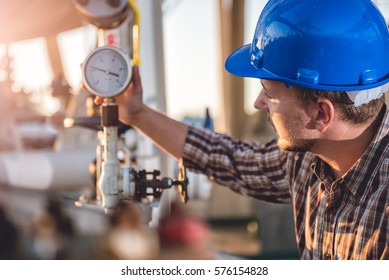 In the first public procurement procedure, Bulgartransgaz is inviting bids for the supply of materials and equipment as well as the construction and commissioning of above-ground infrastructure facilities at Bulgaria’s sole gas storage site, the state-owned company said in a tender notice published on Friday.

The project is estimated to be worth 300 million levs. The deadline for submitting bids is April 20.

In the second tender, Bulgartransgaz is seeking bids for the construction of a pipeline that would connect the Chiren gas storage facility to the company’s transmission network at the nearby village of Butan, in northwestern Bulgaria. The estimated cost of that tender stands at 820,000 levs. Offers are due to be submitted by April 8.

Operational since 1974, Chiren UGS has 24 exploitation wells, a compressor station with a total installed capacity of 10 MW and other facilities for the injection and withdrawal of stored gas.

In January, the European Commission granted 78 million euro to Bulgartransgaz to fund the expansion of the gas storage facility, which is seen as crucial for the security of gas supply in the region of Southeast Europe.

A year ago, Bulgartransgaz said it will invest some 2.5 billion levs in 2022 and 2023, mainly in the construction of new infrastructure. Apart from Chiren, the company’s projects also include expansion of the gas transmission network, construction of gas links to neighbouring Greece and Serbia as well as participation in a project for the construction of an offshore liquefied natural gas terminal near Alexandroupolis in Greece.