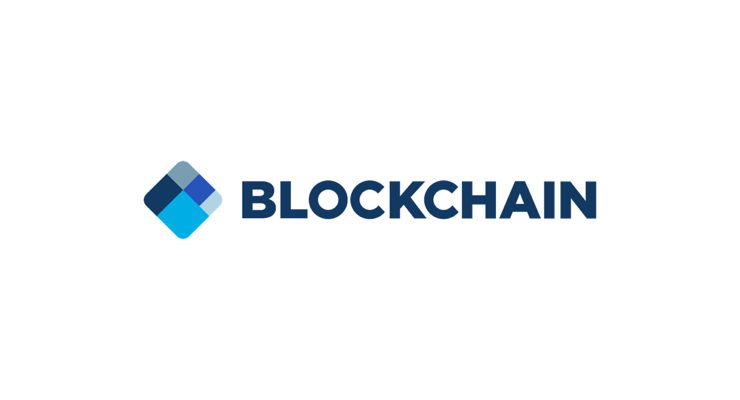 The amount of 40 million dollars in new funding was raised by Blockchain, the London-based bitcoin currency service provider. Google’s GV, which led the funding along with Lakestar, as well as Lightspeed Venture Partners and Sir Richard Branson participated at the investment round.

It is pointed out that this was one of the largest investment rounds in the FinTech sector since the Brexit vote.

Blockchain provides technology such as virtual bitcoin wallets and analytical tools for the digital currency’s underlying system. The company will use the new funds in order to support its wider global expansion, as well as the further research and development for its product.

It must be noted that Blockchain had previously raised $30.5 million back in 2014.

Stek.io simplifies open source software by making it available with one click!