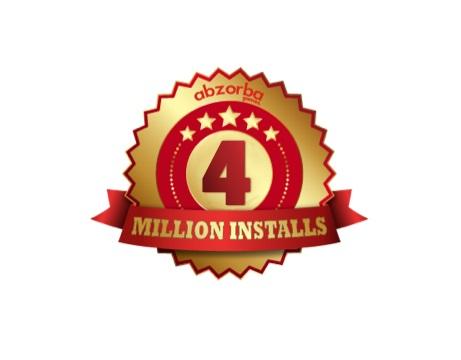 It was early January when AbZorba Games reached the three million installations landmark, and already, after being introduced at Tang, the company has managed to reach four million downloads across all of its casino titles.

Since summer of 2011, the company has seen exponential growth in the demand for its games, and according to an official announcement, AbZorba’s team is planning for greater B2C and B2B success in 2014.