The international Summer School dedicated to Artificial Intelligence (AI) and digital games (gaming) returns for the fourth time, in hybrid form, in Chania, the place where it started 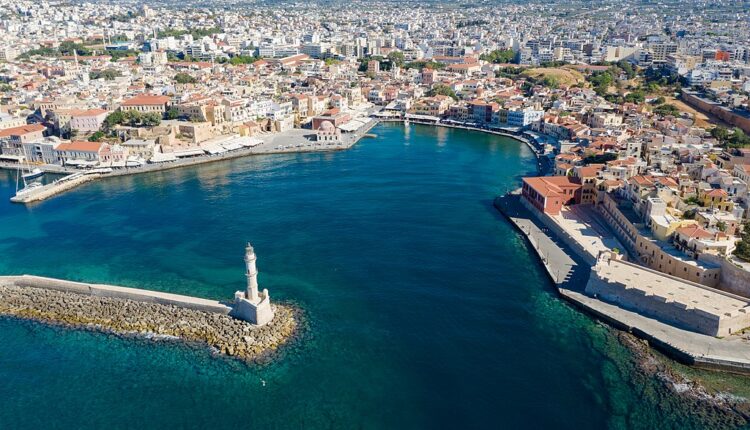 The Summer School: “Articial Inteligence and Games” is an initiative of the company modl.ai which is a newly formed Spin-off of the University of Malta, based in Denmark, which manufactures digital tools based on artificial intelligence to help developers create better games.

During the 5-day summer school (from August 29 to September 2, 2022) participants (professionals active in the field of gaming, programmers, game designers as well as undergraduate and postgraduate students from Greek and foreign universities), will have the opportunity to be informed about current techniques in the fields of AI, design, analysis and digital game technology, of computational intelligence and human-computer interaction – in or out of games.

Apart from the main speakers of the conference, who are Georgios N. Giannakakis and Julian Togelius, co-authors of the AI and Games manual, the first comprehensive manual on the use of artificial intelligence in digital games, lectures will also be given by invited speakers from companies-leaders on AI and technology issues, such as: Microsoft, Electronic Arts (EA), Meta AI, askblu.ai, modl.ai, and there will be workshops by leading professionals worldwide. For the second phase of the school, a game AI jam on the curriculum is also planned.

Registrations have begun and will last until March 31. Seats are limited.

Robotics and STEM equipment in schools by the Ministry of Education