Alvion Pharmaceuticals: A rising power in the field of generic medicines in S. Europe 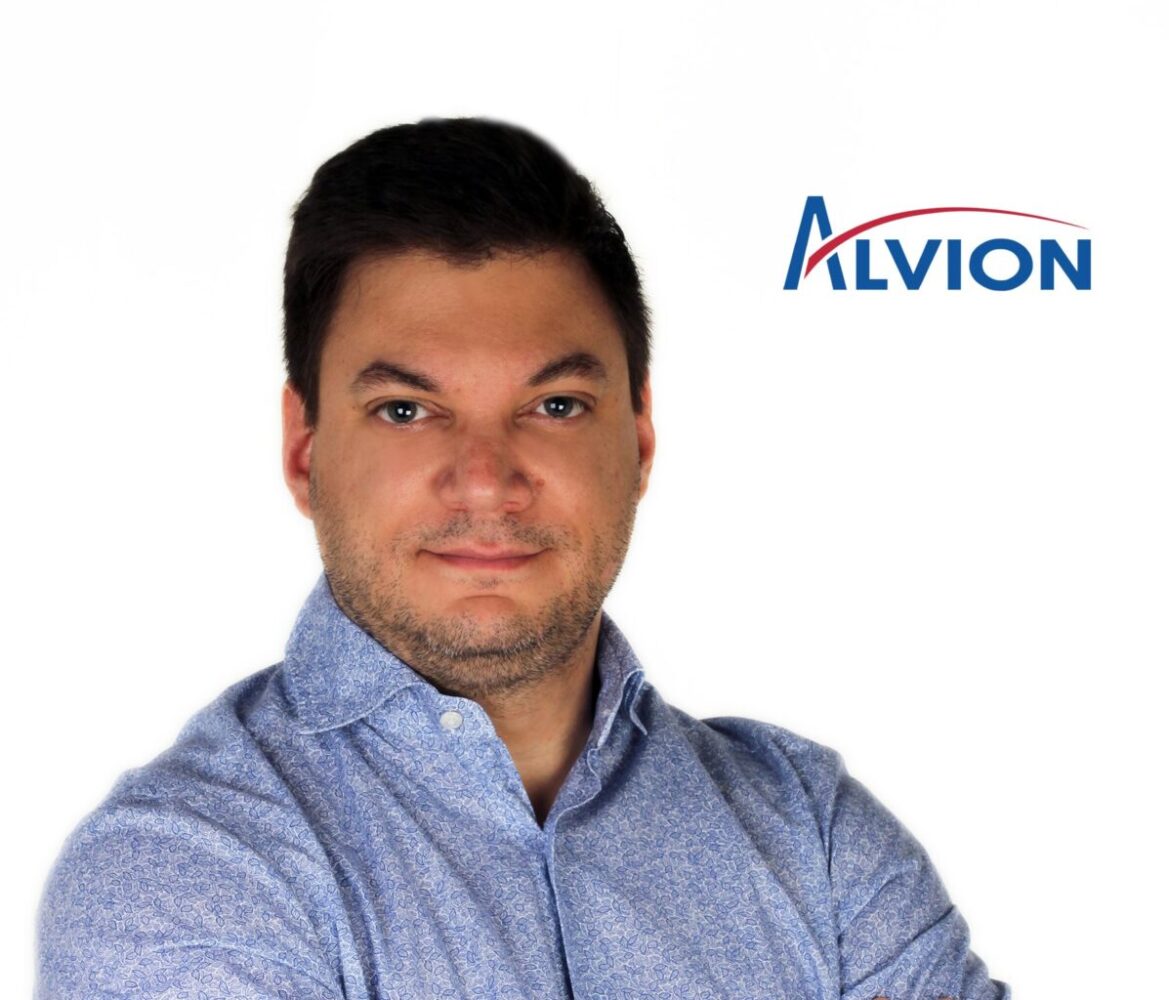 Alvion Pharmaceuticals is a greek MedTech startup that launched its first products in Greece and Cyprus in 2016.It was founded by John Bouros, a former high-ranking pharmaceutical market executive with extensive experience in drug development, in 2013.

The company since its conception has been set up and is being built as a MedTech startup, a fact that was sealed by its addition to the Greek Startups Registry, Elevate Greece, but also by its selection by Endeavor and OPAP as one of the first 20 emerging greek companies in 2017.

From the beginning, the goal was the presence of Alvion in the international markets and in 2017 the preliminary works began in order to acquire and develop innovative products through synergies.

“This new era began at the end of 2019 to become – a successful – reality, as important commercial and research milestones for Alvion were implemented, internationalizing its products. So since 2020 our company is now one of the most dynamically emerging companies in Southern Europe with activity in the research and development of generic drugs, presenting growth through international agreements, while more and more large and medium-sized companies in the industry trust us, so that we can grant them rights and products through licensing agreements”, John Bouros, CEO of Alvion Pharmaceuticals, told us.

Innovation throughout the production chain

By providing value-added products, Alvion enables multinational companies – and not only – to procure generic products with competitive advantages, such as technologies and patents, a dynamic supply chain along with a competitive cost, offering products and research and development services.

“Research and development for all companies remains the epitome of technological diversification leading to global growth and diversification. This is the reason why we invest more than 20% of our annual turnover in research and development of products of high added value by concluding partnerships and agreements with international companies, increasing our products and sales with synergies in Europe, the Middle East, South Africa, Asia and soon in Canada, Australia and Latin America“, notes John Bouros.

As Alvion is a startup company, the assignment of research projects and its studies are done in external laboratories and in external production units, fulfilling the requirements and having a strong clientele at an international level with patents being filed in various countries. To this end, the company has strategically decided to have a matrix portfolio, developing difficult products and increasing its leading position in the international generics market.

The company has been staffed in Greece and abroad in various activities and departments. The total number of indirect and direct staff currently employed in the company is 25 people. According to the CEO of the company, within the next two years this number will be more than double, opening up jobs in Greece as an export company with international intellectual property in the pharmaceutical industry.

Alvion Pharmaceuticals collaborates with greek and foreign companies, mainly more “mature” than itself, creating alliances in scientific and business sectors taking advantage of its competitive advantages and the opportunities – synergies presented in the co-development of high-quality product development.

“It is important to stress that we are one of the few greek pharmaceutical companies with such a development model, which have paved the way for the greek pharmaceutical industry to become the main pillar of development of greek technological products, such as medicines. The first launching of our company’s products will take place gradually in 2022 in the international markets where we expect more than doubling our company’s sales, says John Bouros.

Brite Solar: The startup that has developed technology to deal with the upcoming food crisis