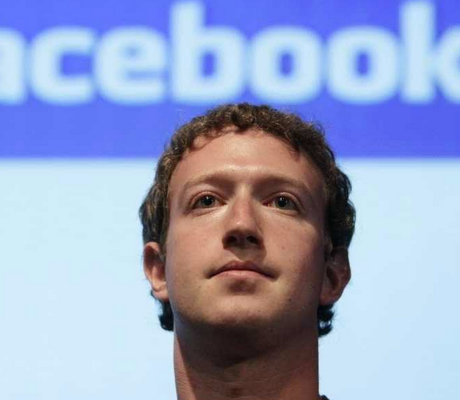 Google may be dominating the online advertising business, but Facebook could be readying a new ad strategy to take some of that spotlight off the search engine giant, reports.

Facebook is reportedly pouring more resources into Atlas, the ad server Facebook bought from Microsoft for an estimated $30-$50 million in 2013.

The social network is said to unveil a new set of features that aimed at competing with Google’s display advertising platform DoubleClick  as early as September.

One of these new features will be a “demand-side platform”, which is a system that lets advertisers make automated bids for ad inventory. This demand-side platform would be designed to specifically compete with Google’s DoubleClick Bid Manager.

Facebook is also reportedly in talks to provide Nielsen with data from major publishers to improve ad tracking.